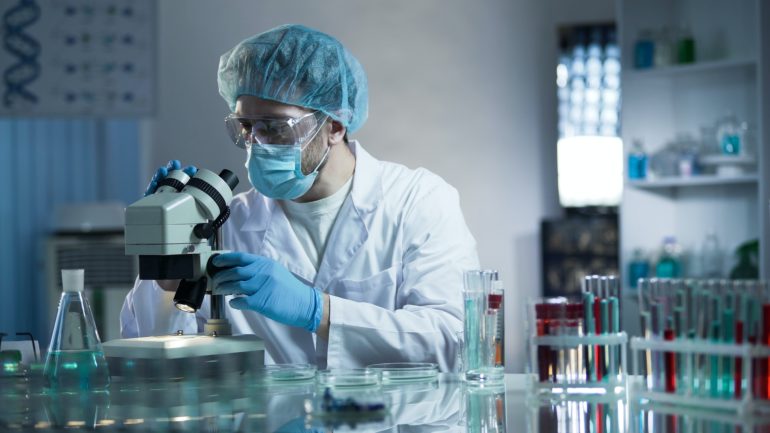 One of the conspiracy theories that has plagued attempts to keep people informed during the pandemic is the idea that the coronavirus was created in a laboratory. But the vast majority of scientists who have studied the virus agree that it evolved naturally and crossed into humans from an animal species, most likely a bat.

How exactly do we know that this virus, SARS-CoV-2, has a “zoonotic” animal origin and not an artificial one? The answers lie in the genetic material and evolutionary history of the virus, and understanding the ecology of the bats in question.

An estimated 60 percent of known infectious diseases and 75 percent of all new, emerging, or re-emerging diseases in humans have animal origins. SARS-CoV-2 is the newest of seven coronaviruses found in humans, all of which came from animals, either from bats, mice or domestic animals.

Bats were also the source of the viruses causing Ebola, rabies, Nipah and Hendra virus infections, Marburg virus disease, and strains of Influenza A virus.

The genetic makeup or “genome” of SARS-CoV-2 has been sequenced and publicly shared thousands of times by scientists all over the world. If the virus had been genetically engineered in a lab there would be signs of manipulation in the genome data.

This would include evidence of an existing viral sequence as the backbone for the new virus, and obvious, targeted inserted (or deleted) genetic elements.

But no such evidence exists. It is very unlikely that any techniques used to genetically engineer the virus would not leave a genetic signature, like specific identifiable pieces of DNA code.

The genome of SARS-CoV-2 is similar to that of other bat coronaviruses, as well as those of…