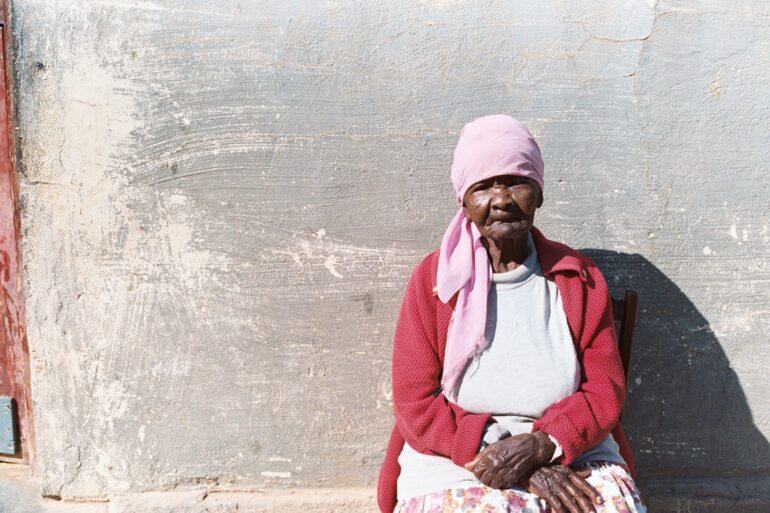 Scientists believe Africa is where modern humans first emerged. For the past decade, our team of genetic researchers from the Henn Lab have worked among the Khoe-San and so-called “colored” communities in South Africa, which comprise multiple ethnic groups in the region, requesting DNA and generating genetic data to help unravel the history and prehistory of southern Africans and their relationship to populations around the world.

While we have learned a great deal from these communities, we have been unable to fulfill a common request: providing them their individual genetic ancestry results. In our attempts to overcome the logistical challenges of providing this information, we’ve grappled with the common question of how to ensure an equitable balance of benefits between researchers and the community they study. What we’ve found is that there is no easy answer.

The history of the Khoe-San

Community member requests to see their genetic results came as no surprise. Many South African groups were stripped of their identities and collapsed into one overarching racial category known as “colored” during the early 1900s. Early European colonizers initially used this term to refer to indigenous Khoekhoe and San groups long before it was codified by the apartheid government in 1948. It persists today as an ethnic category, broadly encompassing Khoe-San groups, various East African, Indian and Southeast Asian populations brought by the slave trade, and people of mixed ancestry.

We and other research groups have shown that some colored communities are largely descendants of the Khoe and San peoples. Other ancestries present in colored communities are from Bantu-speaking populations that migrated into the region from western Africa around 1,500 years ago and from Europe a little under 400 years ago. Asian ancestry is also present as a result of the aforementioned slave trade.

The Khoe and San are considered the most genetically diverse human populations currently known, meaning they have a large amount of genetic differences within and between each community. Though they are distinct groups, they share genetic similarities with each other. As a result, geneticists collectively refer to them as Khoe-San, using a hyphen to acknowledge their cultural distinction.

Today, few people identify as Khoe or San in South Africa. Rather, many people call themselves colored, though they are deeply aware of the term’s racist legacy.

Antarctica Is Melting in a Way Our Climate Models Never Predicted, Scientists Say

In our 12 years of fieldwork, we have returned to South Africa on a nearly annual basis to update community-level genetic results. At each visit, most of our participants ask about their personal genetic ancestry results.

But there are several hurdles we face in trying to fulfill their requests. For one, we need to be able to translate scientifically complex data into an accessible and digestible form, a skill that researchers are not always equipped with….