How Much Have Lockdowns Really Let Nature Recover? 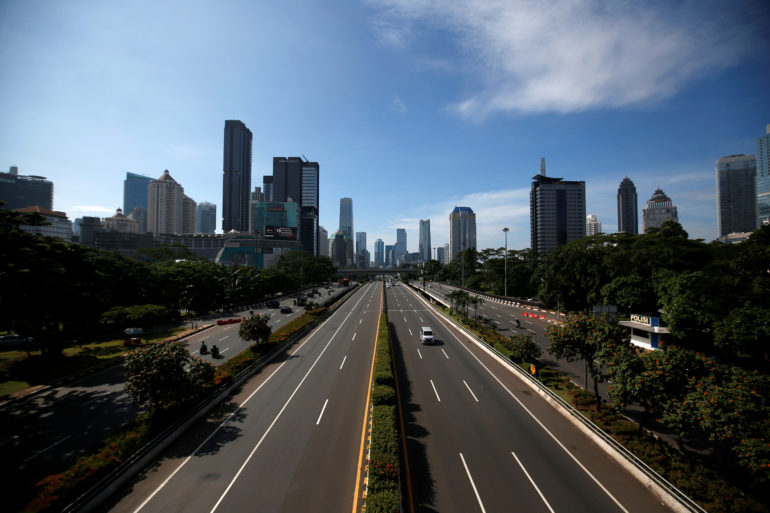 As nation after nation shut down to prevent Covid-19’s spread, something else went viral: images of animals reclaiming territory. Some, such as dolphins in the canals of Venice, turned out to be fakes, but others were definitely real. Now Britain’s Natural History Museum has put some numbers behind the anecdotes and photographs.

Car use in the UK was almost 60 percent below normal levels in late-March, slashing pollution and making road crossings far safer. The phenomenon has been dubbed the anthropause, in response to the designation of our era as the Anthropocene.

“Lockdown measures in the UK and around the globe have demonstrated that air quality can improve rapidly,” Dr Carole Helfter, of the UK Centre for Ecology & Hydrology, said in the Museum’s online review. “It’s important to recognize that greenhouse gases are long-lived, but the lessons learnt from the COVID-19 pandemic can help shape future emission mitigation strategies.”

Elsewhere, the pollution reduction allowed millions to see the Himalayas from their home city for the first time and produced an 8 percent increase in electricity by Dehli solar panels.

Other effects covered in the review include reduced vibrations caused by vehicles and construction across most of Britain, although a few areas such as northern Scotland actually experienced an increase in ground vibrations. The pause has helped scientific instruments such as gravitational wave detectors, which can be disrupted by human-induced movements.

The sight of wild animals occupying Welsh villages or using famous landmarks for a background was one of the few bright spots of the early pandemic, but determining how much change was real is a challenge. “Certainly, animals noticed that people simply weren’t around as much. But these animals were also noticed far more by us humans,” the report notes.

With less to do, many people may have simply spotted things that had been occurring all along. The museum also recently ran a photography competition encouraging people to record the anthropause.

‘Yorkicystis’, the 500 million-year-old relative of starfish that lost its skeleton

In the UK, reports of wildlife sightings on the website iRecord increased 54 percent compared to 2019. In absolute numbers, butterfly and moth observations represented half the reports, but the fastest growth was in bat sightings. Unsurprisingly, garden birds were seen more often, there was a big drop in sightings of avocets and marsh harriers, which most people have to travel to see. Perhaps these birds were expanding their range from nature reserves, but not so much as to venture near habitation.

Despite the uncertainties, David Roy, head of UKCEH’s Biological Records Centre, said: “This data is incredibly valuable for researchers to better understand how animal and plant species are faring across the UK.”

More broadly, the authors hope the observations will serve as a reminder of how the planet can be “harmed or healed” by changes in human activity. Although climate change occurs at too slow a pace to be greatly affected by a few months of lockdown, other environmental effects can be witnessed on a much shorter timeline.