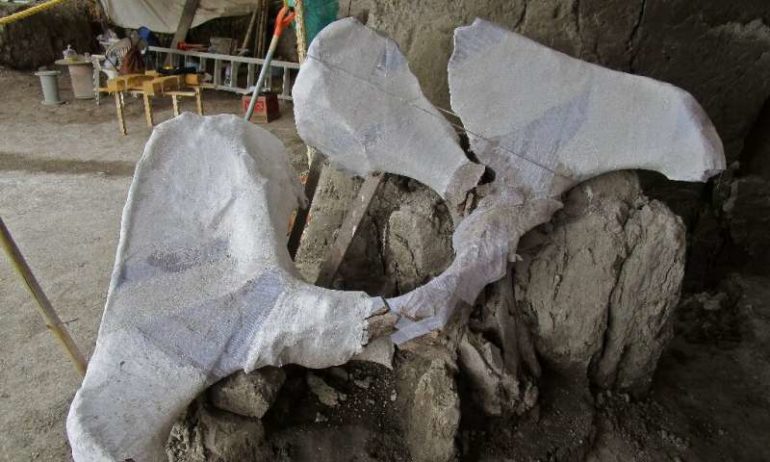 Archaeologists said Wednesday they have made the largest-ever discovery of mammoth remains: a trove of 800 bones from at least 14 of the extinct giants found in central Mexico.

Moreover, they believe they have made the first-ever find of a mammoth trap set by humans, who would have used it to capture the huge herbivores more than 14,000 years ago, said Mexico’s National Institute of Anthropology and History (INAH).

“This is the largest find of its kind ever made,” the institute said in a statement.

The skeletal remains were found in Tultepec, near the site where President Andres Manuel Lopez Obrador’s government is building a new airport for Mexico City.

Some bore signs that the animals had been hunted, leading experts to conclude that they had found “the world’s first mammoth trap,” it said.

Disinfectant use during pregnancy linked to childhood asthma and eczema

“Mammoths lived here for thousands of years. The herds grew, reproduced, died, were hunted… They lived alongside other species, including horses and camels,” archaeologist Luis Cordoba told journalists.

Researchers said at least five mammoth herds lived in the area of the find.