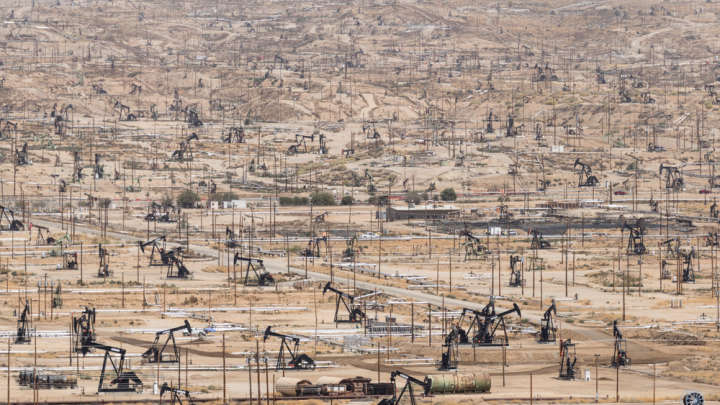 The fossil fuel giants have played an overwhelming role in the planet’s mounting climate crisis. According to a new report, just 20 of the world’s largest fossil fuel companies have pumped out more than a third of global greenhouse gas emissions over the past few decades.

The Climate Accountability Institute (CAI) has revealed that a handful of oil, gas, and coal companies are responsible for 480 billion tonnes of carbon dioxide and energy-related methane pumped into Earth’s atmosphere since 1965, accounting for 35 percent of all greenhouse gas emissions between 1965 and 2017.

Starting with the worst offenders, here’s a list of the companies.