LSD Microdoses as Effective as Opioids at Treating Pain 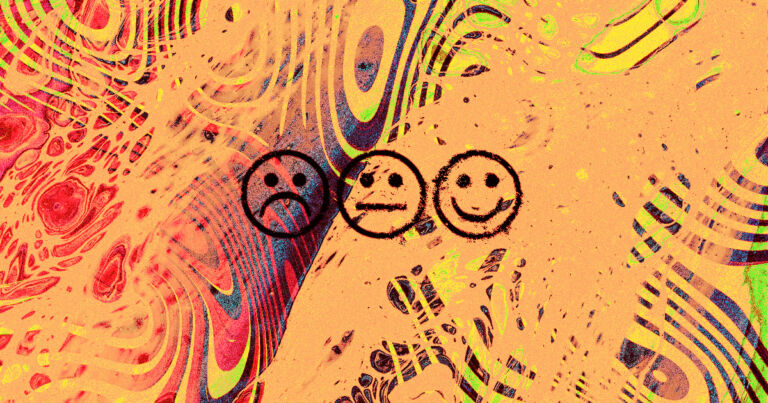 According to new research, tiny doses of the psychedelic drug LSD could be an effective painkiller — perhaps as powerful, the scientists found, as conventional opioids like morphine.

“This study in healthy volunteers shows that a low dose of LSD produces an analgesic effect in the absence of a psychedelic effect, as assessed with a cold pressure tests,” said lead researcher Jan Ramaekers, a professor of psychoparmacology and behavioral toxicology at Maastricht University, in a press release. “The magnitude of the analgesic effect appears comparable to analgesic effects of opioids in the same pain model.”

As described in research published this week in the Journal of Psychopharmacology, Ramaekers and his colleagues gave either placebos or “microdoses” of LSD — between five and 20 micrograms, compared to the 100 micrograms or more you might find in a recreational dose — to 24 volunteers.

Then they administered something called a “cold pressor test,” in which the subjects were asked to submerge a hand in a tub of water that had been chilled to near-freezing.

Digital bank N26 is thinking of acquiring a competitor

Amanda Feilding, the Director of the Beckley Foundation, which assisted with the research, expressed enthusiasm for the results.