Most US adults who vape want to quit, study finds 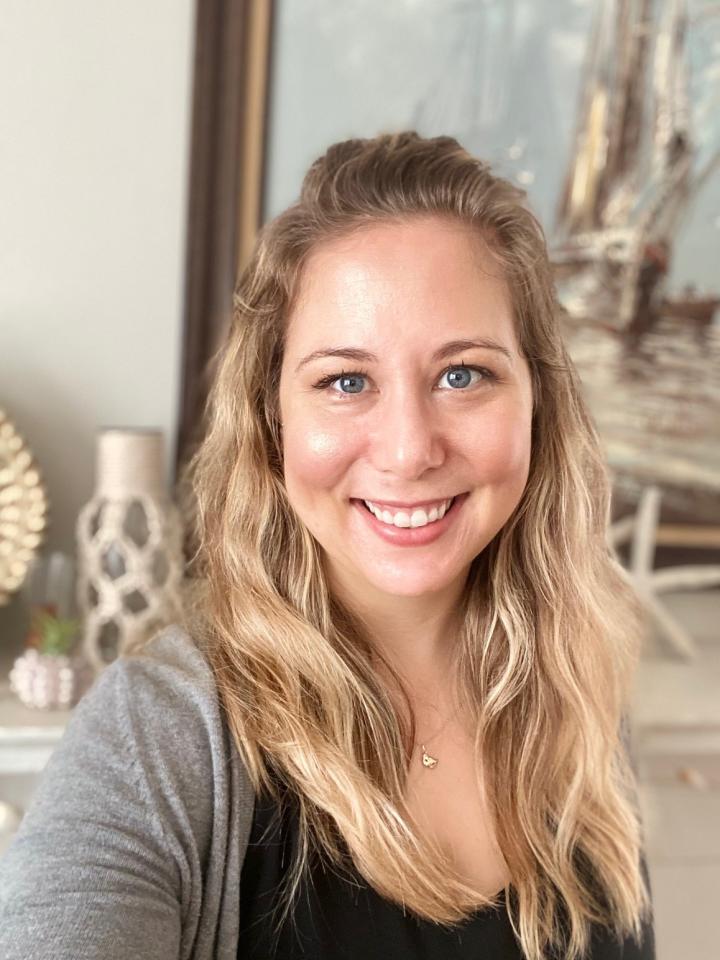 More than 60% of U.S. adults who vape are interested in quitting, according to a study published today in JAMA Network Open by MUSC Hollings Cancer Center researchers. And among those who vape to help them to quit smoking, some are successful while others continue smoking and using electronic cigarettes.

The study, which analyzed longitudinal survey data from more than 30,000 adults across the country, aimed to provide the most up-to-date estimate of how many Americans are interested in stopping their use of e-cigarettes or have made past attempts to quit.

According to the findings, former cigarette smokers had the highest intentions and interest in quitting. This is likely due to an increasing number of smokers using e-cigarettes to transition away from cigarettes, said the study’s authors.

While evidence has shown that switching to e-cigarettes can be as effective as medication-based treatments for smoking cessation in some cases, many people continue to vape even after they’ve quit smoking. Those who aren’t able to stop smoking often end up using both cigarettes and e-cigarettes simultaneously, increasing potential risks to their health.

“One of the best things you can do for your health is to stop smoking. While e-cigarettes may work for some people, they’re hindering quit attempts for other people,” said Amanda Palmer, Ph.D., a postdoctoral fellow in MUSC’s Department of Public Health Sciences and the study’s first author.

“What’s interesting about the people who keep using e-cigarettes after they’ve quit smoking is that we don’t really see that effect with other types of nicotine replacement drugs. It’s rare to see someone still using a nicotine patch or nicotine gum months or years after they’ve quit smoking, so there’s something special about e-cigarettes, even though they’re delivering the same drug.”

From one addictive habit to another

Unlike other nicotine replacement therapies, e-cigarettes are created to be addictive and have a similar nicotine curve to regular cigarettes, making it difficult for people to quit. People who use both cigarettes and e-cigarettes often report feeling more addicted and have trouble quitting either product.

To make matters worse, there are currently no evidence-based treatments that help people who want to quit vaping. Psychologists like Benjamin Toll, Ph.D., chief of Tobacco Cessation and Health Behaviors at Hollings and the study’s senior author, can only offer methods that are proven to help people to quit smoking, which may not be relevant to adults who vape.

“I think we’re doing patients a disservice by not having rigorous research to give these patients appropriate evidence-based care,” said Toll, who also co-directs Hollings’ Lung Cancer Screening Program. “Many of my patients who have switched to e-cigarettes find it challenging to stop using them. I would like to have data supporting the methods I share with them, and we currently don’t have those in any of our clinical practice guidelines.”

Smoking cessation is best achieved through a combination of medication and behavioral counseling that helps people to break the habit with coping skills and substituted behaviors. But because there may be different reasons and situations that cause people to pick up an e-cigarette versus a cigarette, the methods that help people to quit successfully may vary.

Palmer explained it this way. “If you use cigarettes, you’re probably smoking for a short duration 10 to 20 times per day, whereas a lot of our e-cigarette users are vaping continuously all day and in situations where they might not otherwise be smoking,” she said. “That’s evidence that there needs to be different behavioral treatments, because the coping strategies I would recommend to someone who smokes are not the same for someone using e-cigarettes.”

A growing need for data

Aside from uncovering how many people want to quit vaping, this study sheds light on the urgent need to understand e-cigarette use among adults more fully. Recent estimates show that roughly 3% of U.S. adults vape, but the popularity of these products may be rising.

“A lot of the press and attention around e-cigarette use has to do with youth and adolescents, but it feels like a lot of people older than 25 who use e-cigarettes tend to be left out of that conversation,” said Palmer, who noted that adults are likely vaping for different reasons than those age 18 and younger.

Young people are more likely to vape on an experimental basis, whereas adults—especially those who are using e-cigarettes to quit smoking—are often using them consistently, resulting in a need for tailored interventions.

A pair of TPG TrustedCloud customers were breached

Now that they know that most adults who vape want to quit eventually, Hollings researchers plan to focus on developing data-driven interventions to help people to achieve that goal.

Palmer is beginning a new pilot study to test basic self-help kits that combine tailored medications and behavioral support that providers can offer to patients who express interest in quitting e-cigarettes. The study will also solicit feedback from providers and adults who vape about what they think they may need to quit or to help their patients to quit.

Until more data is available, Palmer and Toll recommend that people who want to use e-cigarettes as a method to stop smoking weigh the pros and cons of all available interventions before making that decision. They also urge patients to speak with their medical providers to determine which approach may be best for them.

“E-cigarettes are addictive and are not 100% safe,” said Palmer. “If you’re considering vaping as a method to quit smoking, consider some of the risks and benefits, and be aware that many people continue to vape after they quit smoking.”