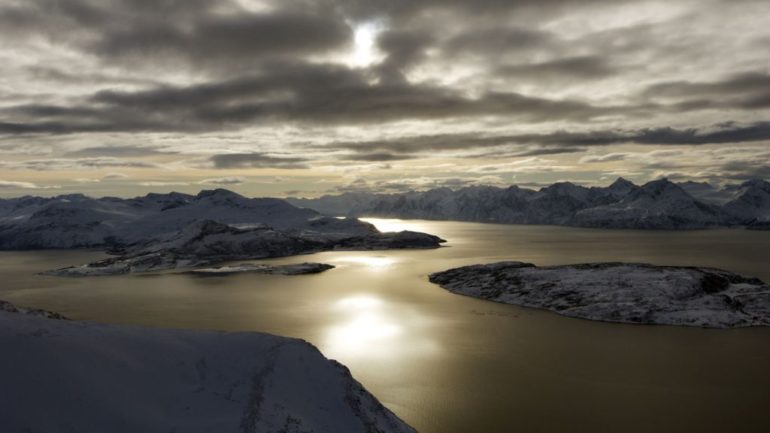 Radioactivity levels have spiked in the atmosphere over northern Europe, and that could indicate damage at a nuclear power plant in western Russia, according to a Dutch health agency that has analyzed the data. The radioactive spike suggests damage to a nuclear fuel element, the Associated Press reported.

However, the Russian nuclear power operator Rosenergoatom has denied problems related to facilities in Kola and Leningrad, the two nuclear plants operating in the region, according to TASS, a Russian news agency, as reported by the AP.

Several Scandinavian watchdog agencies detected the elevated levels of the radionuclides (or radioactive isotopes). Radionuclides are atoms whose nuclei are unstable; the excess energy inside the nucleus gets released through radioactive decay. In particular, concentrations of the radionuclides cesium-134, cesium-137 and ruthenium-103 rose in parts of Finland, southern Scandinavia and the Arctic, Lassina Zerbo, the Executive Secretary of the Comprehensive Nuclear-Test-Ban Treaty Organization, wrote on Twitter. Though these pose no harm to humans, they are byproducts of nuclear fission, Zerbo wrote.

Smart devices to schedule electricity use may prevent blackouts

“The radionuclides are artificial, that is to say they are man-made. The composition of the nuclides may indicate damage to a fuel element in a nuclear power plant,” an official with the National Institute for Public Health…