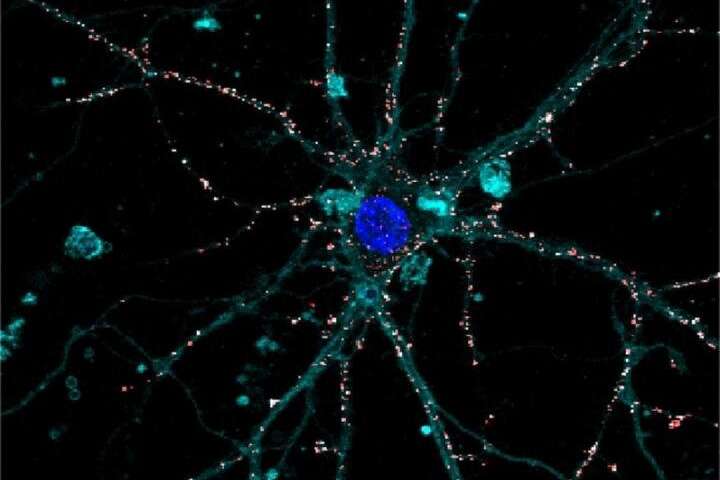 Genoa (Italy), 29 June 2020 – Researchers at IIT-Istituto Italiano di Tecnologia (Italian Institute of Technology) has led to the revolutionary development of an artificial liquid retinal prosthesis to counteract the effects of diseases such as retinitis pigmentosa and age-related macular degeneration that cause the progressive degeneration of photoreceptors of the retina, resulting in blindness. The study has been published in Nature Nanotechnology: http://www.nature.com/articles/s41565-020-0696-3

The multidisciplinary team is composed by researchers from the IIT’s Center for Synaptic Neuroscience and Technology in Genoa coordinated by Fabio Benfenati and a team from the IIT’s Center for Nano Science and Technology in Milan coordinated by Guglielmo Lanzani, and it also involves the IRCCS Ospedale Sacrocuore Don Calabria in Negrar (Verona) with the team lead by Grazia Pertile, the IRCCS Ospedale Policlinico San Martino in Genoa and the CNR in Bologna. The research has been supported by Fondazione 13 Marzo Onlus, Fondazione Ra.Mo., Rare Partners srl and Fondazione Cariplo.

The study represents the state of the art in retinal prosthetics and is an evolution of the planar artificial retinal model developed by the same team in 2017 and based on organic semiconductor materials (Nature Materials 2017, 16: 681-689).

The “second generation” artificial retina is biomimetic, offers high spatial resolution and consists of an aqueous component in which photoactive polymeric nanoparticles (whose size is of 350 nanometres, thus about 1/100 of the diameter of a hair) are suspended, going to replace the damaged photoreceptors.

The experimental results show that the…