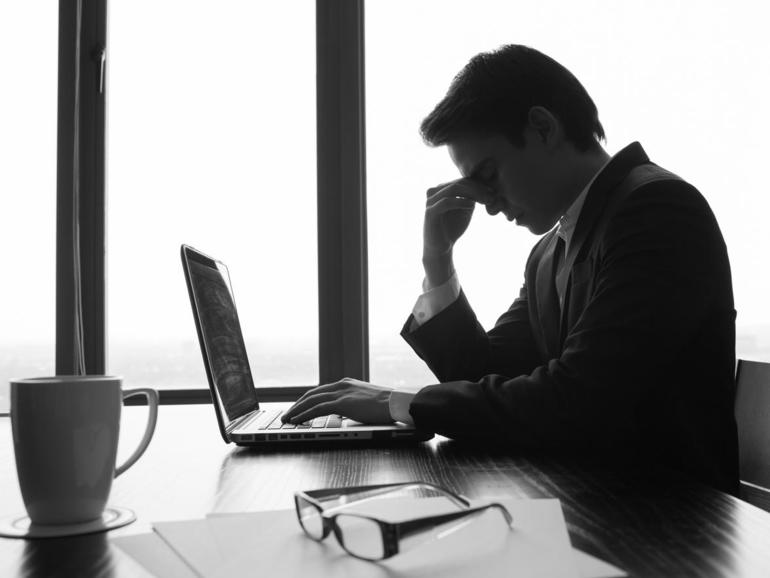 The founder of South Korean search giant Naver on Wednesday apologised for the suicide of a company employee who allegedly suffered from overwork and bullying within the company prior to his death.


According to Naver, in an email sent to employees, Naver global investment officer and founder Lee Hae-jin said himself and the management team held the biggest responsibility over the incident.


Lee said bullying within the company led to the “tragic incident” and said there was a problem with Naver’s corporate culture. He said the solution was for younger and new leaders to overhaul the current corporate culture for fundamental changes.


Late last month, a company employee in his 40s was found dead near his home. The company’s labour union conducted an investigation over the death and found that the employee suffered from bullying by executives and overwork for nearly two years.


Memos left by the employee showed extreme stress over one of the executives allegedly abusing them verbally and physically, the union claimed.


Naver CEO Han Seong-sook apologised over the matter during the same month. The executive who allegedly abused the employee was fired, while others thought to be involved were suspended. Naver COO Choi In-hyuk resigned over the incident.


However, the labour union of Naver has demanded that the company should do more in light of the incident and demand heavier punishments for the executives involved.


The company’s board has said it will form a task force that will come up with a new management structure by the end of the year. South Korea’s Ministry of Employment and Labor and the police are currently investigating the matter.


IF YOU OR ANYONE YOU KNOW IN SOUTH KOREA NEEDS HELP CONTACT ONE OF THESE SERVICES: