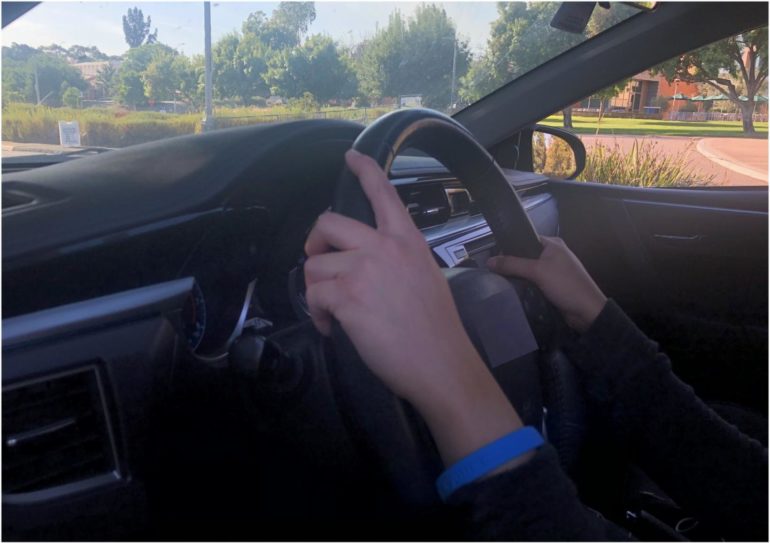 The longer your commute, the more you’re exposed to a chemical flame retardant that is a known carcinogen and was phased out of furniture use because it required a Proposition 65 warning label in California.

That is the conclusion of a new UC Riverside study published this month in the journal Environment International.

While much research on automobile pollution focuses on external air pollutants entering vehicle interiors, this study shows that chemicals emanating from inside your car could also be cause for concern.

Though there are other Proposition 65-list chemicals that are typically used in the manufacture of automobiles, this flame retardant is a new addition to the list. Known as the Safe Drinking Water and Toxic Enforcement Act, Proposition 65 requires the state to maintain and update a list of chemicals known to cause cancer or reproductive harm.

Some scientists assumed that humans stopped being exposed to the chemical, called TDCIPP or chlorinated tris, after it was placed on California’s Proposition 65 list in 2013. However, it is still widely used in automobile seat foam. The study shows that not only is your car a source of TDCIPP exposure, but that less than a week of commuting results in elevated exposure to it.

“I went into this rather skeptical because I didn’t think we’d pick up a significant concentration in that short a time frame, let alone pick up an association with commute time,” Volz said. “We did…