New insight into the origin of water on the earth 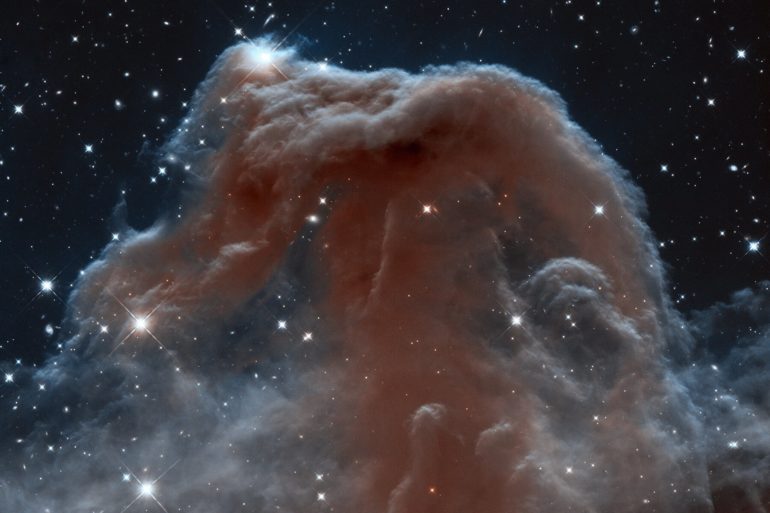 There remains a number of mysteries on our planet including the elusive origin of water on the earth. Active studies suggested that terrestrial water had been delivered by icy comets or meteorites containing hydrous silicates that came from outside the “snow line”—the boundary beyond which ice can condense due the low temperatures. More recent studies, however, have provided observations opposing to cometary origin theory, yet still failing to suggest plausible substitutions for the source of terrestrial water. “Until now, much less attention has been paid to organic matter, comparing to ices and silicates, even though there is an abundance inside the snow line” says planetary scientist Akira Kouchi at Hokkaido University.

In the current study published in Scientific Reports, a group of scientists led by Akira Kouchi demonstrates that heating of the interstellar organic matter at high temperature could yield abundant water and oil. This suggests that water could be produced inside the snow line, without any contribution of comets or meteorites delivered from outside the snow line.