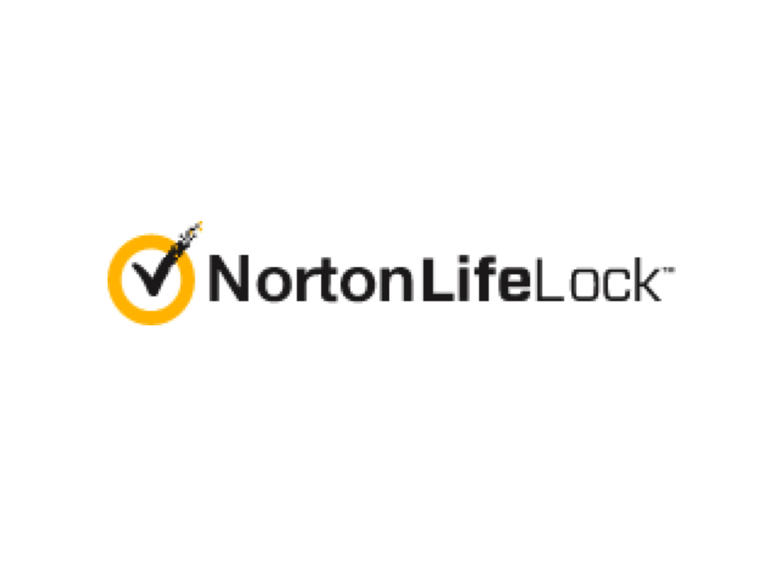 Antivirus vendor NortonLifeLock this afternoon reported fiscal Q4 revenue and profit that topped Wall Street’s expectations, and an outlook that was higher for this quarter and for the full year as well, and announced it intends to increase its revenue by “double digits” each year, over the next three to five years, and to generate $3 per share in non-GAAP earnings annually.

The report and outlook sent NortonLifeLock shares up 4% in late trading.

The long-term outlook was the centerpiece of NortonLifeLock’s first investor day meeting since it was separated from Symantec, the enterprise security business that was purchased by Broadcom in late 2019.

CEO Vincent Pilette said the company is “sharing our long-term strategy and commitments to accelerate growth to realize our vision to protect and empower consumers to live their digital lives safely.”

Added Pilette, “Our future is bright, and we’re excited about the endless opportunities ahead.”

CFO Natalie Derse remarked that the company is “positioned to take it to the next level, and we are confident in our ability to continue to drive accelerating growth and achieve our long-term targets.

“We have a healthy business model and strong financial discipline. We intend to leverage all capabilities and resources in our relentless pursuit of our long-term commitments.”

For the “long-term objectives 3-5 years,” said the company sees the following:

Octopuses Not Only Feel Pain Physically, But Emotionally Too, First Study Finds

For the quarter just ended, revenue in the three months ended April 2nd rose 9.4%, year over year, to $672 million, yielding a net profit of 40  cents a share.

Analysts had been modeling $659 million and 38 cents per share.

For the current quarter, the company sees revenue of $680 million to $690 million, and EPS in a range of 40 cents to 42 cents. That compares to consensus for $657 million and a 39-cent profit per share.