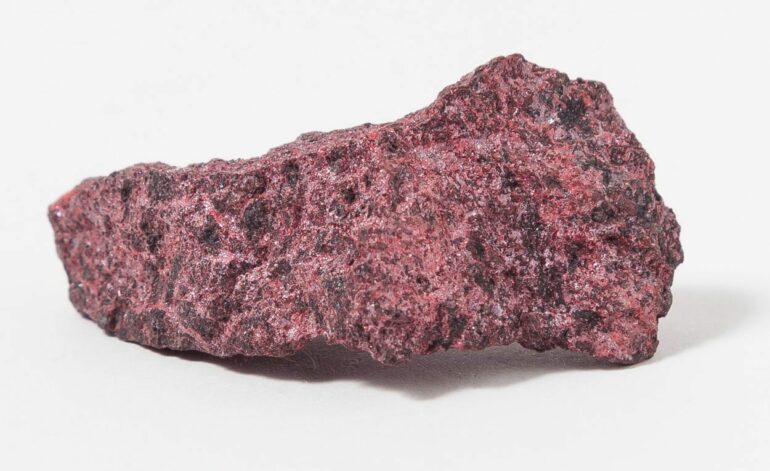 The World Health Organization (WHO) states that exposure to mercury, a natural element that can be present in the air, water and soil, can cause serious health problems, even in small amounts. Mercury contamination or poisoning can have serious toxic effects on humans, affecting the nervous, digestive, and immune systems, as well as the lungs, kidneys, skin, and eyes. The WHO currently considers mercury to be one of the top ten substances of greatest public health concern.

A recent paper published in the International Journal of Osteoarchaeology and in which researchers from the University of Seville participate, explores the complex relationship between humans and mercury over time. In this article, titled “The use and abuse of cinnabar in Late Neolithic and Copper Age Iberia,” a team of 14 specialists in biology, chemistry, physical anthropology and archaeology have presented the results of the largest study ever carried out on the presence of mercury in human bone, with a sample of a total of 370 individuals from 50 tombs located in 23 archaeological sites in Spain and Portugal dating from Neolithic, Copper Age, Bronze Age and antiquity, thus encompassing 5,000 years of human history.

The results reveal that the highest levels of mercury exposure occurred at the beginning of the Copper Age, between 2900 and 2600 BC. In this period, the exploitation and use of cinnabar increased considerably for social and cultural reasons. Cinnabar (HgS) is a mercury sulfide mineral that, when pulverized, turns into a powder of a striking and brilliant red color. Historically, this substance has been used to produce pigments in paint, being famous already in antiquity (“Pompeian red”) or in modern art (known as “vermilion”). It so happens that the largest cinnabar mine in the world, declared a World Heritage Site by UNESCO, is located in Almadén, in central Spain).

The exploitation of the Almadén cinnabar began in the Neolithic, 7,000 years ago. By the beginning of the Copper Age, around 5000 years ago, cinnabar became a product of great social value, with a character that was both sacred, esoteric and sumptuous. In tombs from this period discovered in southern Portugal and Andalusia, cinnabar powder (often turned into a pigment) was used to paint megalithic chambers, decorate figurines or stelae, and to spread it over the dead. As a result, many people must have accidentally inhaled or consumed it, leading to unsuspected accumulations of mercury in their bodies. Levels of up to 400 parts per million (ppm) have been recorded in the bones of some of these individuals. Taking into account that the WHO currently considers that the normal level of mercury in hair should not be higher than 1 or 2 ppm, the data obtained reveal a high level of intoxication that must have severely affected the health of many of those people. In fact, the levels detected in some subjects are so high that the study authors do not rule out that cinnabar powder was deliberately consumed, by inhalation of vapors, or even ingestion, for the ritual, symbolic and esoteric value that was attributed to it.

The results of this study provide scientific evidence of great value to expand future research on the complex relationship of human beings with mercury, one of the most peculiar mineral substances on our planet, and to learn about its uses and their consequences for human health.

How did visitors experience the domestic space in Pompeii?

Provided by
University of Seville