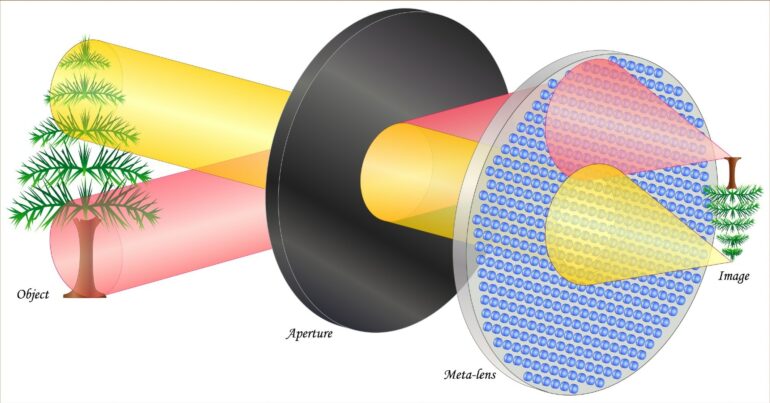 Women working in the gaming industry feel required to imitate stereotypically masculine personality traits if they want to gain recognition in gaming communities, reveals new research from Aalto University School of Business and the University of Jyväskylä.

Senior Lecturer Dr. Saija Katila suggests that although 46% of game enthusiasts worldwide are female, the label “gamer” is still traditionally attributed to men.

Women are typified as “Player Two,” a position of perceived lower importance in gaming communities and hiring practices within the gaming industry.

This is because male gamers are seen as “hardcore” players (“Player One”), playing with greater frequency and for longer sessions as well as enjoying more challenging games than those viewed as “casual” players.

Consequently, the casual player position is feminized, creating marketing for games that wives and moms play—these games are “pinkified” says Katila, often designed to be slower-paced and with a stereotypically feminine storyline, content and outlook, focusing on girls learning about their feelings and caring for others.

“Design practices mimic the activities from boys’ physical playgrounds, offering them adventure, violence, and competition. Further, the masculine space of play sustains the boys’ culture, for example, via technical competency, mastering the game, and long hours of repetition,” says Katila.

According to the researcher, short-term progress on these issues is hampered because, “to gain a legitimate identity in the community of gamers, aspiring to the masculine ‘Player One’ position becomes a necessity.”

But Katila believes the current gender balance will change in the long-term as women tweak male-focused discourse in gaming communities by creating a new tech-savvy gamer identity that is separate from the masculine “tech-nerd.”

This new tech-savvy identity emphasizes personal enthusiasm for gaming and connects coding with fun, enjoyment and togetherness. This enables women to identify positively with the gamer community and disrupts the discourses that perceive coding as an exclusively male activity and proficiency.

Dr. Katila from Aalto University School of Business and Dr. Marke Kivijärvi from the University of Jyväskylä published their study in the journal Games and Culture. The study is based on 36 interviews with females in management and development roles within the gaming industry.