Over 1,000 Patients Possibly Exposed to HIV After Hospital’s Sanitation Mistake 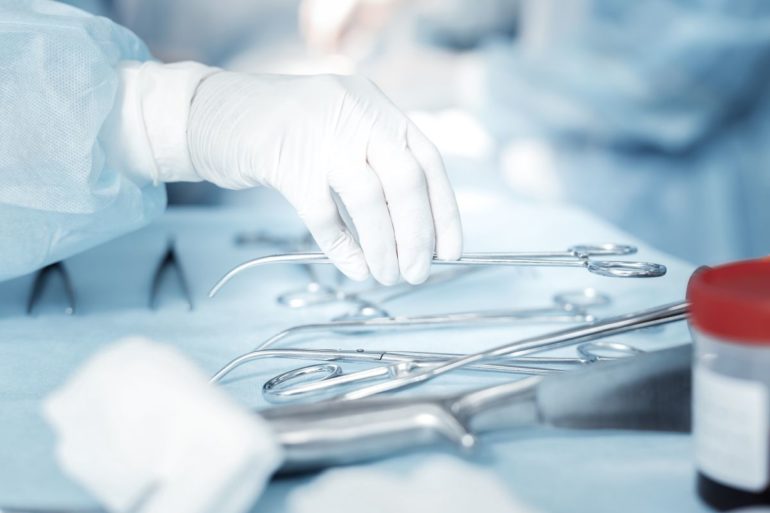 Over 1,000 patients at an Indiana hospital may have been exposed to HIV, hepatitis B and hepatitis C after an error in a sanitizing procedure, according to recent news reports.

Between April and September, one of the Goshen Hospital’s seven surgical sterilization technicians skipped a step in a multistep cleaning process for certain surgical instruments, according to news reports and a statement from the hospital. Though those surgical instruments still went through other disinfection and sterilization procedures with a “wide margin of safety,” it’s not clear if the instruments were completely sterile before they were used on people, the hospital statement said.

“Even though we believe the risk to be extremely low, out of an abundance of caution, we are offering patients free testing for these viruses,” hospital representatives wrote in the statement. Officials from Goshen Hospital sent out notification letters and are offering free blood draws for the 1,182 patients who underwent surgery and who might have been exposed to these infectious diseases.

One of the patients, Linda Gierek, who underwent surgery at the hospital on June 24, filed a class-action lawsuit on Nov. 22 through attorney Walter J. Alvarez; the lawsuit lists several anonymous defendants with addresses at the hospital, according to The Goshen News.

Long Before The Pandemic, The UN Was Urging Us to Transform Our Economic System

Both hepatitis B and hepatitis C are liver infections caused by a virus that can be transmitted through blood, as can happen when people share needles. For some people, hepatitis B and C are short-term illnesses and symptoms resolve quickly, but for others, the illnesses become chronic and lead to more-serious health issues, according to the Centers for…