People vary a lot in how well they recognize, match or categorize the things they see – researchers attribute this skill to an ability they call ‘o’ 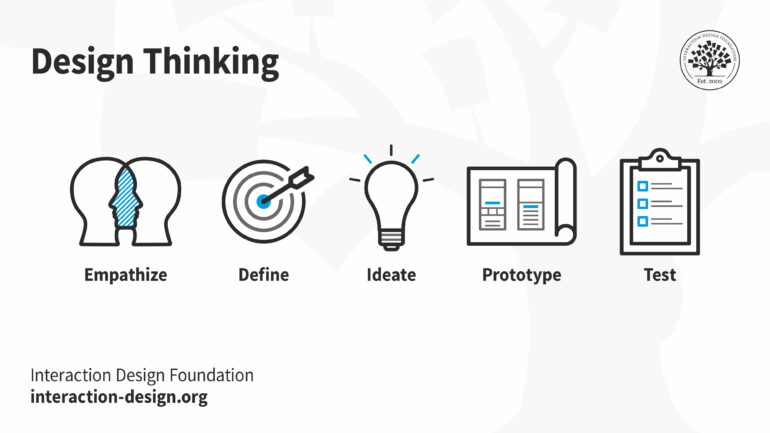 Like snowflakes, no two people are exactly the same. You’re probably used to the idea that people differ substantially in personality and in cognitive abilities – skills like problem-solving or remembering information.

In contrast, there’s a widely held intuition that people vary far less in their ability to recognize, match or categorize objects. Many everyday tasks, hobbies and even critical jobs – like interpreting satellite imagery, matching fingerprints or diagnosing medical conditions – rely on these perceptual skills. The common expectation is that smart and motivated people who receive the appropriate training should eventually be able to excel at occupations that require hundreds of perceptual decisions every day.

We are psychologists who measure how people compare on challenging perceptual tasks. Our research has found that this intuition that everyone has the same capacity for perceptual skills is not supported by the evidence.

It’s not a problem if you choose to spend every weekend bird-watching without ever getting very good at it – you may still get some fresh air and have fun. But when perceptual decisions influence safety, health or legal outcomes, there’s a case for seeking people who can achieve the best possible performance. Our research suggests some people are just better than others at learning to discriminate things perceptually, whatever the objects may be.

A general ability to recognize things

Classic psychological studies at the turn of the 20th century discovered that performance across a range of cognitive tasks designed to test memory, math and verbal skills is correlated. In real life, this means someone who is great at sudoku is also likely to be good at memorizing their shopping list. This finding led to the modern notion of general intelligence, describing a collection of faculties that together predict a wide range of outcomes, from income to health and longevity.

In a similar way, our studies reveal that those who are the best at bird recognition may also excel at plane identification,
and they may also be the best at learning to spot tumors in chest X-rays. In other research, the same ability predicted better performance in reading musical notation or recognizing images of prepared food.

Of course, people vary in their experience with birds or medical images. The more familiar you are with them, the better you are at recognizing them. Experience and training have an important role in how people make decisions based on visual information. But does everyone start on the same footing when they begin training?

Does everyone start at square one?

We were interested in whether everyone starts at about the same baseline of perceptual talent. To investigate this question, we measured people’s abilities with artificial objects they had never seen, to prevent any advantage due to different levels of experience.

In one large study, we assessed 246 people for 13 hours each, testing…