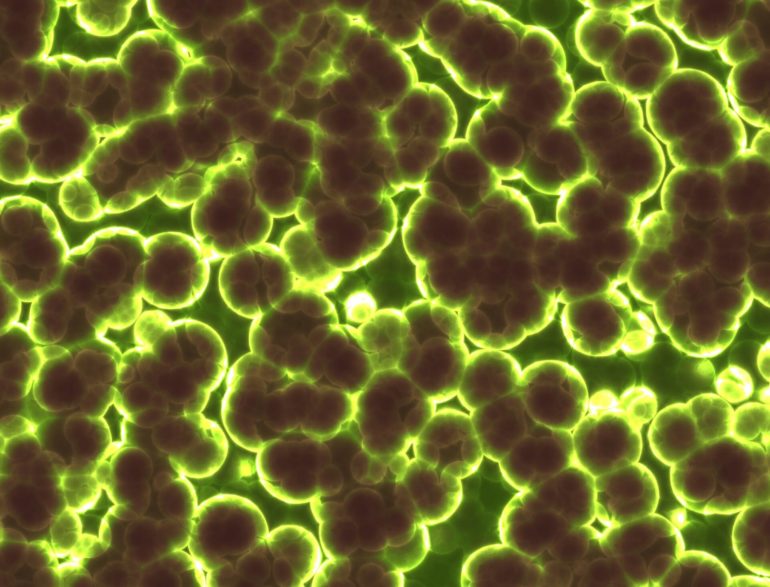 A team of researchers from King’s College London and mental healthcare company Compass Pathways has released the results of a Phase 1 clinical trial for the drug psilocybin. In addition to announcing the results at the annual meeting of the American College of Neuropsychopharmacology, team members also spoke with the press. They reported that thus far, they have found no adverse effects in volunteers who were given the drug.

Psilocybin is the active ingredient in magic mushrooms—it is a psychedelic drug, which means consuming it induces hallucinogenic symptoms. In recent years, mental health researchers have been investigating the possibility of using it to treat chronic depression. In most cases, proscribing psilocybin would be a treatment of last resort for patients who have not responded to any other type of treatment.

The Phase 1 trial was meant to test the safety of the drug only—no attempt was made to find out if it reduced depression symptoms. None of the volunteers suffered from depression. The double-blind trial consisted of giving 89 healthy volunteers a 10- or 25-mg dose of the drug (or a placebo) and following up with therapy sessions. Each of the volunteers was assessed for adverse effects for up to 12 weeks. The therapy sessions were carried out with different numbers of volunteers participating, from one person to six.

The researchers wanted to know if treating patients in groups versus one-on-one might make a difference in the outcome. They noted that each volunteer was assigned to a…