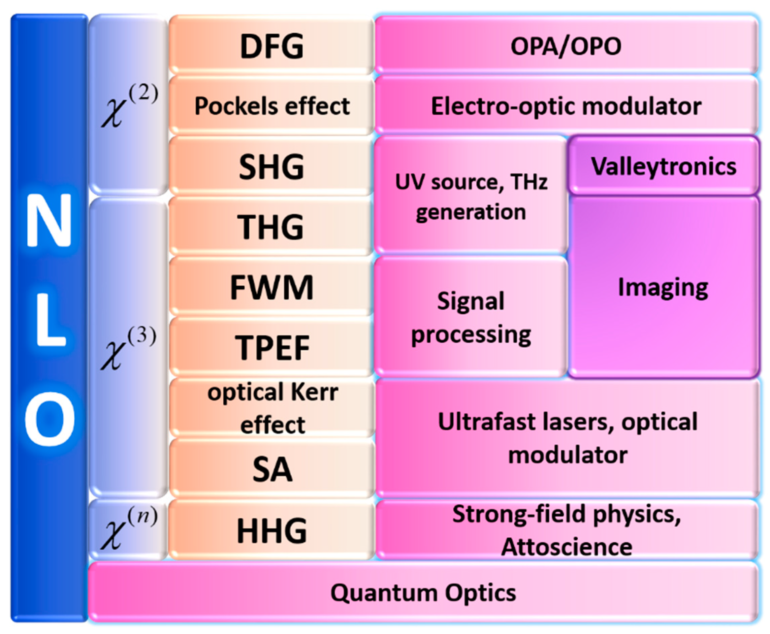 Researchers at the Department of Physics and the Cluster of Excellence “CUI: Advanced Imaging of Matter” of Universität Hamburg and the University of California at Irvine have recently proposed a new way to characterize topological superconductors by means of multi-THz-pulse experiments.

This opens a pathway to unambiguously identifying predicted exotic states of matter and can aid in the design of novel materials for future devices that carry and process quantum information.

Scientists around the world are working to build scalable quantum computers based on solid-state matter. One such class of materials are topological superconductors. They are purported to host a particular kind of collective quantum state, the non-abelian anyons in the form of Majorana fermions at their boundaries. By shuffling these quasiparticles around in networks of quantum wires, researchers can construct logical quantum gates, the building blocks of quantum computers.

Bulk instead of boundary properties

Early signatures of the existence of Majoranas were reported on the basis of measurements of quantum transport, but later these studies turned out to be unreliable because Majoranas can easily be confused with trivial boundary excitations. The new theory takes a different approach. Instead of investigating the Majoranas at the boundaries of the device, the bulk material is addressed. Due to the so-called “bulk-boundary correspondence,” Majoranas are intimately connected to the topology of the bulk band structure of the superconductor. In some sense, the particle excitations in the bulk material experience a “twist” with the Majoranas at the boundaries. This strong interlinking can be studied by means of two-dimensional THz spectroscopy, a technique widely used in molecules and bulk matter.

“Unlike ‘linear’ absorption spectroscopy, nonlinear multi-pulse experiments allow us to study the optical response of excited particles and thus help to reveal this ‘twisting’ clearly, with unique signatures of the exotic topological state in the 2D spectra,” says Prof. Dr. Michael Thorwart of Universität Hamburg and scientist in the Cluster of Excellence.

Appearing in Physical Review Letters, the theory proposal formulates an important step between the detection of the most basic but not fully characterizing properties of Majoranas and the yet too ambitious demonstration of the logical gate operations with non-abelian anyons in the form of braiding of Majorana states.

“Such optical techniques yield spectroscopic information beyond imaging and allow for an undoubtful characterization of topological materials. As such, they might build a bridge to their faraway applications in quantum technologies,” adds Felix Gerken, lead author and Ph.D. student at the CUI-Graduate School of the Cluster of Excellence.