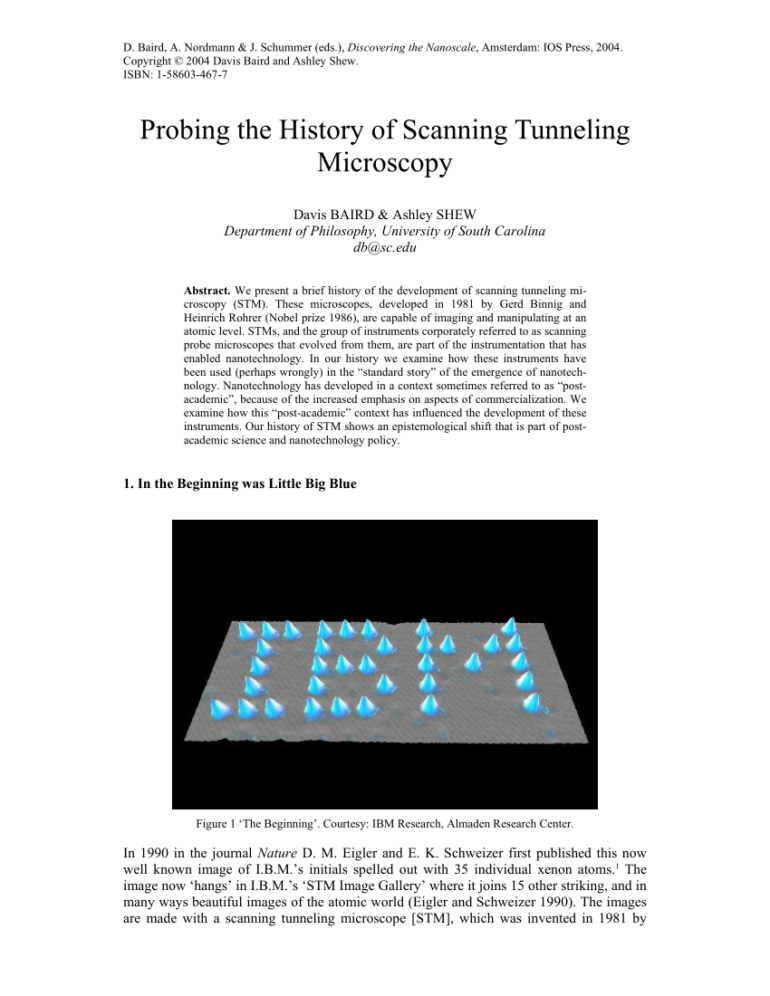 Scientists from the Faculty of Pure and Applied Sciences at The University of Tsukuba created scanning tunneling microscopy (STM) “snapshots” with a delay between frames much shorter than previously possible. By using ultrafast laser methods, they improved the time resolution from picoseconds to tens of femtoseconds, which may greatly enhance the ability of condensed matter scientists to study extremely rapid processes.

One picosecond, which is a mere trillionth of a second, is much shorter than the blink of an eye. For most applications, a movie camera that could record frames in a picosecond would be much faster than necessary. However, for scientists trying to understand the ultrafast dynamics of materials using STM, such as the rearrangement of atoms during a phase transition or the brief excitation of electrons, it can be painfully slow.

Now, a team of researchers at the University of Tsukuba designed an STM system based on a pump-probe method that can be used over a wide range of delay times as short as 30 femtoseconds. In this technique, a pump laser is used to excite the material, followed quickly by a probe laser. The delay time is controlled by movable mirrors that change the distance the probe beam has to travel.

At the speed of light, this translates into delay times on the order of femtoseconds. This timescale is needed to get a more complete understanding of the behavior of materials. “In condensed matter, dynamics are often not spatially uniform, but rather are strongly affected by local structures such as atomic-level defects, which can change over very short timescales,” senior author Professor Hidemi Shigekawa says.

In the new setup, the probe beam activates the STM circuit to record microscopy data. As an illustration, the researchers studied the photo-induced ultrafast non-equilibrium dynamics of molybdenum telluride (MoTe2). They were able to measure electron dynamics over the time range of up to one picosecond, and found that they agreed with the theoretical predictions of band structure renormalization. The STM images formed snapshots in which individual atoms could be resolved and the effects of the excitation could be followed.

“This level of magnification has been achieved before, but our work represents a significant advance in the temporal resolution available for scanning electron microscopes,” lead author Professor Yusuke Arashida says. The researchers anticipate that these systems could help in a wide range of material science applications, such as designing new solar cells or nano-scale electronic devices.

The study is published in ACS Photonics.