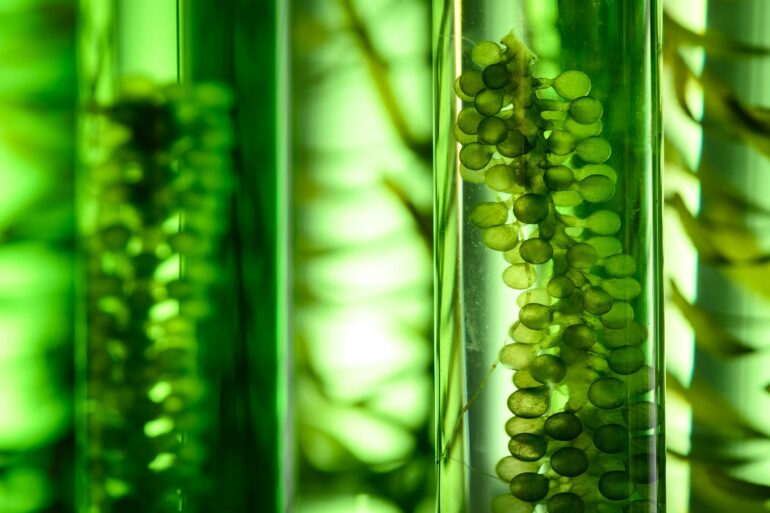 Climate change is putting the availability of biomass fuels and technologies—a vital alternative to fossil fuels—at risk, according to new research.

The study has found that as temperatures rise, the window of opportunity to maximize the use of biomass from plants, wood and waste as a renewable energy source and an alternative to petrochemicals is closing.

Published in Nature and led by researchers at the universities of York and Fudan in China, the study investigated the sustainability of biomass exploitation.

The researchers found that if urgent action is not taken to reduce fossil fuels in favor of bioenergy and other renewables, climate change will decrease crop yields, reducing the availability of biomass feedstocks. Reducing food production is also likely to incentivize cropland expansion, increasing greenhouse gas emissions from land use change and further accelerating the rate of climate change, the researchers say.

Co-author of the paper, Professor James Clark from the Department of Chemistry, said, “Biomass fuels and feedstocks offer a renewable source of energy and a viable alternative to petrochemicals, but the results of our study act as a stark warning about how climate change will put their availability at risk if we continue to allow global temperatures to rise.

“There is a tipping point where climate change will severely impede our ability to mitigate against its worst effects. Biomass with carbon capture and storage including the manufacture of bio-based chemicals must be used now if we are to maximize its advantage.”

In the latest report by the Intergovernmental Panel on Climate Change (IPCC) and in many assessments of climate mitigation, bioenergy with carbon capture and storage (BECCS) has been highlighted as a crucial element of the strategy for meeting the target of 2 degrees Celsius or 1.5 degrees Celsius warming set out in the Paris Agreement.

The researchers used global data to model the responses of crop yields to rising average temperatures, atmospheric CO2 concentration, nitrogen fertilization intensity and precipitation. They found that if a switch to BECCS is delayed to the second half of this century, biomass production would be largely reduced by climate change, resulting in a failure to achieve the 2 degrees Celsius goal and jeopardizing global food security.

For example, when BECCS is delayed from 2040 to 2060, the researchers found reduced yields of agricultural residue for biomass technologies would decrease the capacity of BECCS and increase global warming from 1.7 to 3.7 degrees Celsius by 2200, with a decline in global average daily crop calories per capita from 2.1 million calories to 1.5 million calories.

The researchers calculate that in this scenario the scale of the food trade would need to increase by 80% from 2019 levels in order to avoid severe food shortages in many parts of the developing world worst affected by climate change.

Professor Clark added, “If negative-carbon mitigation technologies relying on biomass could be widely deployed in the short term, there is still hope that we can alleviate global warming and a global food crisis.”