Simulating matter on the nanoscale with AI 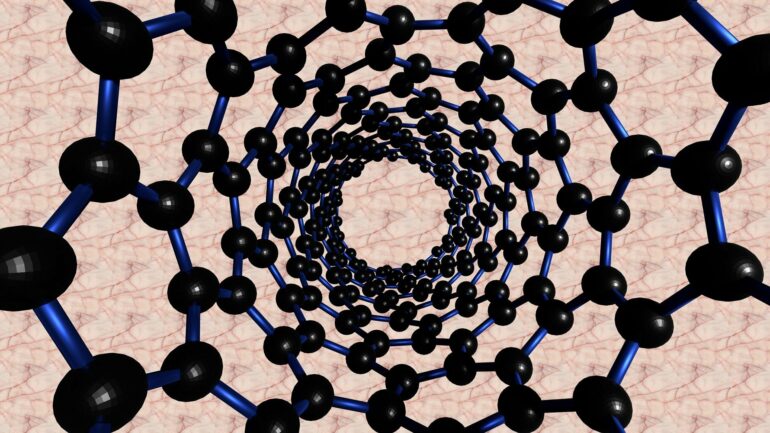 In a paper published today in the scientific journal Science, DeepMind demonstrates how neural networks can be used to describe electron interactions in chemical systems more accurately than existing methods.

By expressing the functional as a neural network and incorporating exact properties into the training data, DeepMind was able to train the model to learn functionals free from two important systematic errors—the delocalisation error and spin symmetry breaking—resulting in a better description of a broad class of chemical reactions.

In the short term, this will empower researchers with an improved approximation of the exact Density Functional for immediate use through the availability of our code. In the long term, it is another step showing deep learning’s promise in accurately simulating matter at the quantum mechanical level—which may enable material design in a computer by allowing researchers to explore questions about materials, medicines, and catalysts at the nanoscale level.

“Understanding technology at the nanoscale is becoming increasingly crucial in helping us tackle some of the major challenges of the 21st century, from clean electricity to plastic pollution,” says James Kirkpatrick, Research Scientist at DeepMind. “This research is a step in the right direction towards enabling us to better understand the interactions between electrons, the glue that holds molecules together.”

With the aim of accelerating progress in the field, DeepMind has made the paper, and open-sourced code freely available.

A big step towards quantum tech in space

Citation:
Simulating matter on the nanoscale with AI (2021, December 9)