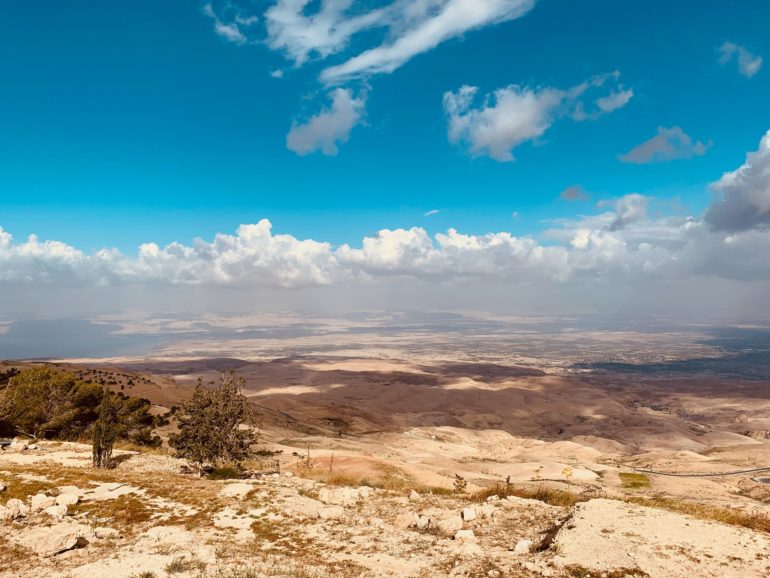 The state of mature ecosystems must be taken into account before launching massive reforestation plans in sub-Saharan Africa, according to geo-ecologist Julie Aleman, a visiting researcher in the geography department of Université de Montréal.

“The biomes of the region we studied, which includes all the countries south of the Sahara, are divided into two fairly distinct types: savannah at about 70 percent and tropical forest for the rest,” said Aleman, co-author of a major new study on African biomes.

Involving some 30 researchers, several from Africa itself, the study is published this week in the Proceedings of the National Academy of Science.

“When we analyze the assemblage of tree species in each biome, we find that each is extremely different,” Aleman said. “Moreover, if we look closely at the history of these biomes, we realize that they have been fairly stable for 2,000 years. Reforestation with tropical forest species in areas that are more associated with savannahs would therefore be a mistake.”

Without wanting to point the finger at countries that might make this mistake, Aleman pointed out that reforestation plans include the planting of billions of trees. Even the intention is good, countries must try to avoid artificially creating tropical forests where savannahs have dominated for several millennia, she said.

Moreover, the choice of species selected is decisive. Acacias are more associated with open environments, for example, whereas celtis trees are specific to forests. In some cases, eucalyptus plantations have proved to be “ecological disasters,” according to Aleman.

She does her work at UdeM’s paleoecology laboratory, whose mission under director Olivier Barquez is to retrace the past of biomes. Aleman’s main collaborator, Adeline Fayolle, a professor at the University of Liege, in Belgium, assembled the floristic data (lists of tree species) for the new study.

“To do this, we conducted a kind of old-fashioned data mining, in the sense that we analyzed a large amount of existing data, published and sometimes archived in forgotten documents, buried in dust, as well as data recently acquired in the field, to try to understand the history of the region,” said Aleman.

The study takes taken equal account floristic, environmental and paleoecological data to better understand the ecological functioning of forests and savannas, helped by analysing 753 sites in both environments. The environmental factors having the greatest impact on these environments are rainfall and its seasonality, as well as temperature, the researchers found.

One of the most remarkable phenomena in the savannah is the frequency of disturbances that affect them. Brushwoods can flare up to three times a year in some places, for example. To protect public health, local governments sometimes want to limit these fires. These decisions are legitimate, but can have significant ecological consequences, the co-authors say.

That’s because, for the most part, large trees are unaffected by the flames, and the ashes regenerate the soil.

The impact of human activity can be seen wherever the researchers carried out their research, but mainly in Tanzania, Congo and the Central African Republic. In some cases, some areas are almost devoid of wildlife.

As early as 2017, when she published an article in the African edition of the online platform The Conversation, Aleman has been steadily trying to alert public opinion to the threats to African ecosystems. The Conversation.

Urban trees are a singular weapon in stormwater management

She believes that the situation is not desperate but that governments must be careful in how they intervene so as to not makes things worse. Aleman hopes that the new study will lead to a better understanding of the biological reality of the African continent.

“This is a rather theoretical contribution,: she said, “but I believe that we can use it to inform reforestation policies.”

African deforestation not as great as feared: study