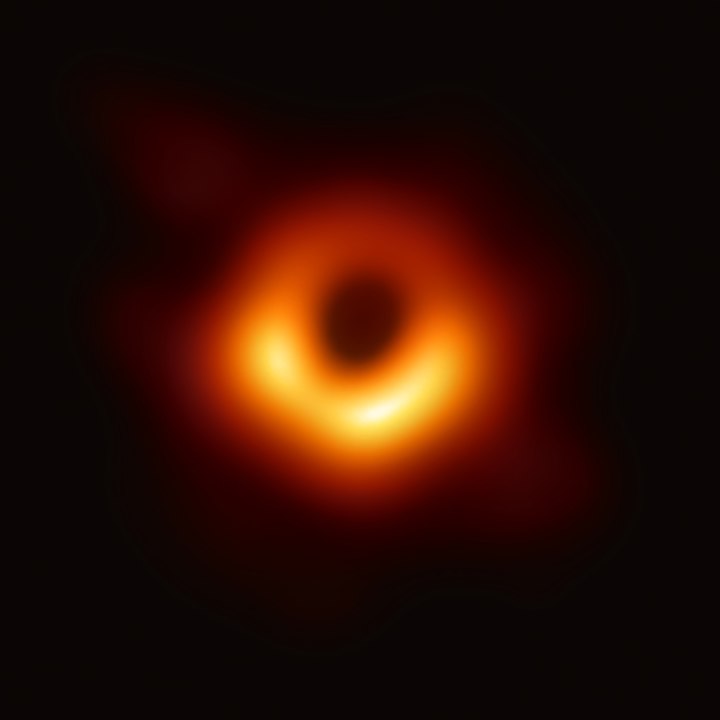 Last April, the international coalition of scientists who run the Event Horizon Telescope (EHT), a network of eight telescopes from around the world, revealed the first-ever image of a black hole.

Now, a team of researchers at the Center for Astrophysics at Harvard have revealed calculations, as detailed in a paper published in the journal Science Advances today, that predict an intricate internal structure within black hole images caused by extreme gravitational light bending.

The new research, they say, could lead to much sharper images when compared to the blurry ones we’ve seen so far.

“With the current EHT image, we’ve caught just a glimpse of the full complexity that should emerge in the image of any black hole,” said Michael Johnson a lecturer at the Center for Astrophysics, in a statement.

The EHT image was able to catch the black hole’s “photon sphere” or “photon ring,” a region around a black hole where gravity is so overpowering, it forces photons to travel in orbits.

But as it turns out, there’s even more to the image.

“The image of a black hole actually contains a nested series of rings,” Johnson said. “Each successive ring has about the same diameter but becomes increasingly sharper because its light orbited the black hole more times before reaching the observer.”

Until last year, that internal structure of black holes remained shrouded in mystery.

“As a theorist, I am delighted to finally glean real data about these objects that we’ve been abstractly thinking about for so long,” Alex Lupsasca from the Harvard Society of Fellows said in the statement.

These newly discovered substructures could allow for even sharper images…