Ring has a new high resolution Pro doorbell in the works 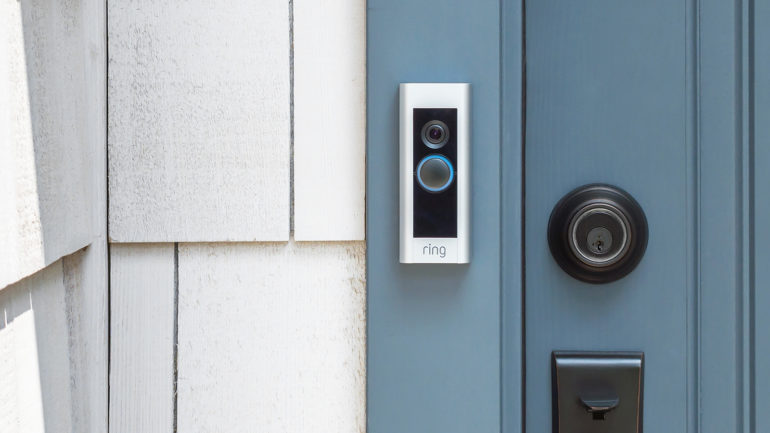 Smart home tech doesn’t stand still for very long, and it would seem that the Amazon-owned Ring is getting ready to push out a new version of its top-tier Pro video doorbell – one that significantly boosts the resolution for a clearer picture.

A product listing, apparently published in error on the Best Buy Canada website, was spotted by Zatz Not Funny before it got pulled, and a video resolution boost from 1080p to 1536p is clearly mentioned in the specifications for the device.

On top of that, pre-roll recording has been added (see also the Ring Video Doorbell 3 Plus), and it looks as though Ring has also taken the time to improve audio performance and motion detection on this new version of the Pro doorbell.

The design doesn’t look to have changed much, but the new model is reportedly a little taller and a little thinner. The doorbell is listed with a price of CA$324.99 (about $255 / £185 / AU$330), which puts it at a similar price as the existing Pro doorbell.

The final little tidbit of information that we can clean from this early product listing is that an on-sale date of March 31 is expected, which means that an official announcement from Ring, together with all the product details, can’t be too far away.

It’s fair to say that the Ring video doorbell range can get a little confusing, but the Pro model needs a wired connection and can’t run on batteries. It doesn’t have the Ethernet connectivity of the Elite model, but has more features than the budget Ring doorbell.

The Pro model is also the only one that currently supports automated smart greetings from Alexa. If that sounds like the video doorbell for you then you might want to hold off on buying the existing model, and wait for the new version.

Of course competing companies continue to step up their game, which will be another reason why Ring is keen to push out a new product sooner rather than later: both Arlo and Nest have some appealing video doorbell products on the market as well.