Scientists Are Building a Quantum Teleporter Based on Black Holes 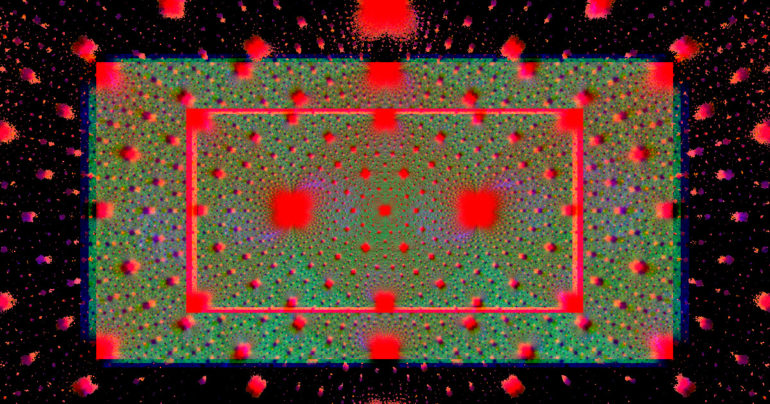 A team of physicists has a plan to build a functional wormhole that could work like a bridge across two points in space. And all it’ll take are… two quantum entangled black holes.

Conventional wisdom tells us that nothing ever escapes from a black hole’s immense gravitational pull. But according to theoretical research from a few years back, two fully-entangled black holes should be able to transmit quantum information between them — rather than destroying it — after it passes one’s event horizon, Quanta Magazine reports.

In that sense, the black holes would recreate a phenomenon called quantum teleportation, which engineers exploit when they build quantum computers. The physics of quantum teleportation gets impossibly dense, but it basically involves transmitting encrypted information from one machine to another.

Creating and linking actual black holes in a lab is a touch beyond modern scientific capabilities, but now University of Maryland researchers Christopher Monroe and Brian Swingle told Quanta they think they can build quantum circuitry that would behave how entangled black holes would.

Most baffling is that, according to earlier models, the circuitry would behave exactly how a teeny-tiny black hole might, Quanta reports. That is to say that the resulting system isn’t just attempting to recreate a black hole’s activity — it would be indistinguishable from the real thing.

If it works, they would be able to input quantum information into one “black hole” circuit, which would scramble, then consume it. After a little while, that information would pop out of the second circuit, already unscrambled and…