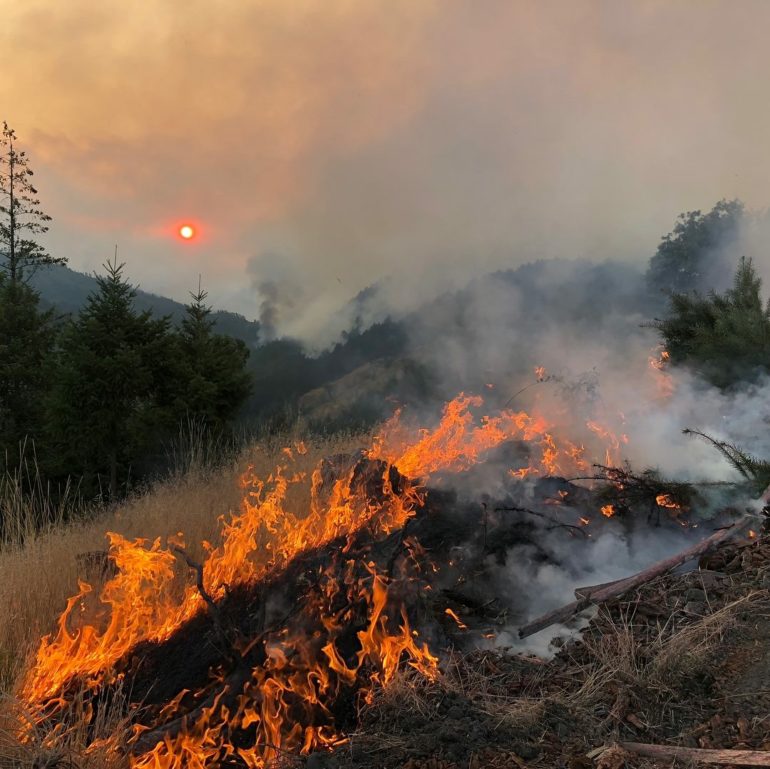 CORVALLIS, Ore. – A global coalition of scientists led by William J. Ripple and Christopher Wolf of Oregon State University says “untold human suffering” is unavoidable without deep and lasting shifts in human activities that contribute to greenhouse gas emissions and other factors related to climate change.

“Despite 40 years of major global negotiations, we have continued to conduct business as usual and have failed to address this crisis,” said Ripple, distinguished professor of ecology in the OSU College of Forestry. “Climate change has arrived and is accelerating faster than many scientists expected.”

In a paper published today in BioScience, the authors, along with more than 11,000 scientist signatories from 153 countries, declare a climate emergency, present graphics showing trends as vital signs against which to measure progress, and provide a set of effective mitigating actions.

The scientists point to six areas in which humanity should take immediate steps to slow down the effects of a warming planet:

Methane Detected on Enceladus Could Actually Be a Sign of Life, Study Shows

2) Short-lived pollutants. Swiftly cut emissions of methane, soot, hydrofluorocarbons and other short-lived climate pollutants; doing so has the potential to reduce the short-term warming trend by more than 50% over the next few decades.

3) Nature. Restore and protect ecosystems such as forests, grasslands, peatlands, wetlands and mangroves, and allow a larger share of these…