Scientists engineer one protein to fight cancer and regenerate neurons 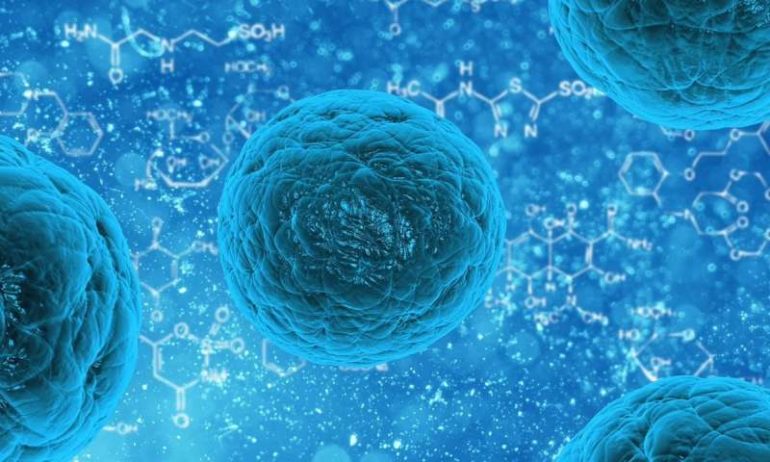 Our lungs, bones, blood vessels and other major organs are made up of cells, and one way our bodies keep us healthy is by using protein messengers known as ligands that bind to receptors on the surfaces of cells to regulate our biological processes. When those messages get garbled, it can make us ill with a host of different diseases.

The experiments her team described in the Proceedings of the National Academy of Sciences were performed on rat and human cells or in mice that model actual diseases and are still far from being tested in humans. But the results show how scientists are becoming increasingly adept at tinkering with the body’s protein-based control mechanisms to help vital organs heal themselves.

“These proteins can hopefully one day be used to treat neurodegenerative disease, as well as cancers and other disorders such as osteoporosis and atherosclerosis,” Cochran said.

Don’t waste your money on these gadgets

In Apps and WebCompanies
on 4 December 20203 min read

Her lab studies how ligands and receptors work together to deliver messages to cells, and how these interactions can be engineered to create potent therapeutic agents. Shape is the critical concept. Like all proteins, ligands and receptors are made up of many different amino acids strung together like pearls and folded into distinct three-dimensional shapes. A…