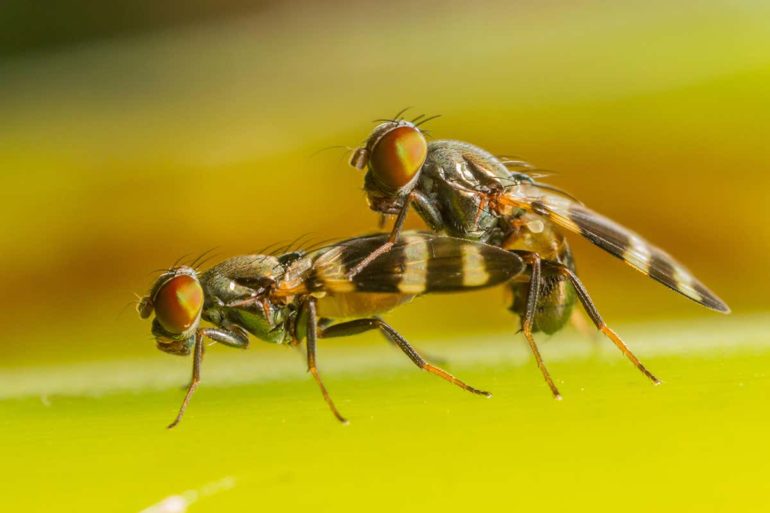 Female fruit flies get a boost in their long-term memory after mating thanks to a molecule found in male fly semen. This molecule – called the sex peptide – binds to the sperm of male flies and is passed on to females, where it travels from the reproductive tract to the brain.

It was already known that this molecule, which is unique to fruit flies, alters behaviour. After mating, it changes what females prefer to eat and makes them reject future mating partners, for example. It does this by acting on nerve cells, or neurons, located throughout the body.

Thomas Preat and his colleagues at PSL University, France, found that this molecule also enhances long-term memory by targeting the neurons in the brain responsible for it. “This was very peculiar,” says Preat. “Normally the sex peptide acts on neurons which are connected to the uterus.”

Forget the Surface Go 2 tablet, this challenger comes with a keyboard and stylus for half the price

To test fruit fly memory, the team conditioned females to pair certain smells with electric shocks. Although flies that had mated could remember to avoid smells associated with shocks, flies that hadn’t mated forgot after four days, showing they couldn’t retain this training in the long term.

The researchers found that females who mated with males modified to lack the sex peptide didn’t have better long-term memories, but flies that hadn’t mated that were injected with the peptide saw a memory boost, suggesting…