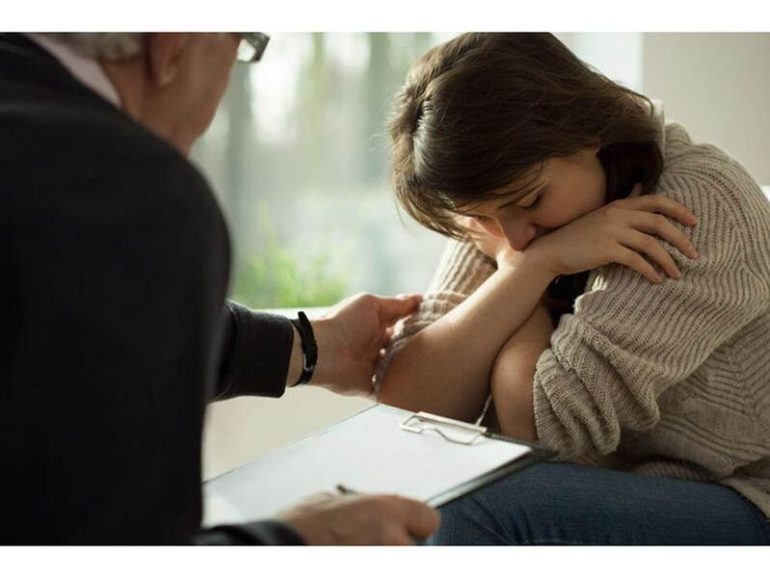 (HealthDay)—”Shock” therapy often helps lift severe depression, but fear and stigma can deter patients from getting it. Now a large new study is confirming the treatment’s safety.

Electroconvulsive therapy (ECT), as it’s medically known, has been around for decades. For almost as long, it’s been seen in a bad light—fueled by disturbing media portrayals like those in the 1975 film “One Flew Over the Cuckoo’s Nest.”

But today’s approach to ECT is much different from decades ago, and it’s now a recommended treatment for severe depression that does not respond to standard antidepressants.

The new study—recently published in the journal Lancet Psychiatry—adds to evidence that ECT does not raise the risk of serious medical complications.

Of more than 10,000 patients hospitalized with a serious depressive episode, those who received ECT were no more likely than other patients to die over the next month or end up in the hospital for a medical problem.

If anything, ECT might have saved some lives, the study found: Patients who received the treatment were less likely to die by suicide after their hospital discharge.

“I think this reinforces what we’ve known from less-systematic studies and from our own clinical experience,” said Dr. Joshua Berman, an assistant professor of psychiatry at Columbia University Medical Center in New York City.

“ECT is a very effective treatment,” said Berman, who was not involved in the study. “And though it’s not risk-free, it is generally safe.”

ECT can have side effects, including short-term problems with memory and learning. Some patients end up with permanent memory gaps about past events.

But people often see the procedure as more dangerous. In one survey, 20% of respondents cited “fear of death” as a major concern with ECT, said study author Dr. Tyler Kaster, from the University of Toronto.

Both he and Berman said negative media portrayals are one reason. In other cases, Berman said, people may have heard about a bad experience an older relative had with the treatment.

During ECT, electrodes are placed on the head to deliver small electrical pulses to the brain—intentionally causing a brief seizure. Years ago, that might be done without any medication, and some patients suffered injuries, including bone fractures, during the seizure.

But these days, ECT is performed under general anesthesia, and patients receive muscle relaxants to prevent seizure-related injuries.

A number of studies have indicated that ECT is similar to other “low-risk” medical procedures when it comes to complications.

The new research is more comprehensive—comparing ECT patients with other patients who were similarly depressed but did not have the procedure.

Kaster and his colleagues at the Centre for Addiction and Mental Health in Toronto analyzed medical records from more than 10,000 patients. All had been admitted to psychiatric hospitals in Ontario, Canada, between 2007 and 2017 with serious depressive episodes.

Half of the patients had received ECT, and they were compared with similar patients who had not undergone the procedure.

Of 5,008 ECT patients, the study found, 105 had a “serious medical event” within 30 days. That compared with 135 of 5,008 patients who did not receive ECT. Those events included non-suicide deaths or hospital admission for a medical complication.

Few patients died by suicide after leaving the hospital. But the risk was even lower after ECT: No more than five deaths were attributed to suicide in that group, versus 11 in the comparison group.

How human cells and pathogenic shigella engage in battle

This study did not gage the effectiveness of ECT, Kaster said. But it’s estimated that up to 80% of patients with severe depression see their symptoms substantially improve after ECT, according to the American Psychiatric Association.

That does not mean they are cured. Without ongoing care—such as medication and “talk therapy”—relapse is likely, Kaster said. Some patients receive “maintenance” ECT sessions over a longer period.

Researchers are not entirely certain why ECT works. But it seems to operate through multiple mechanisms, Berman said.

Studies have found the electrical stimulation can improve communication among cells in brain regions known to respond to antidepressants. Berman said ECT also seems to trigger the release of “neurotrophic” factors, which can help brain cells grow.