Some women feel fetal kicks years after they've given birth 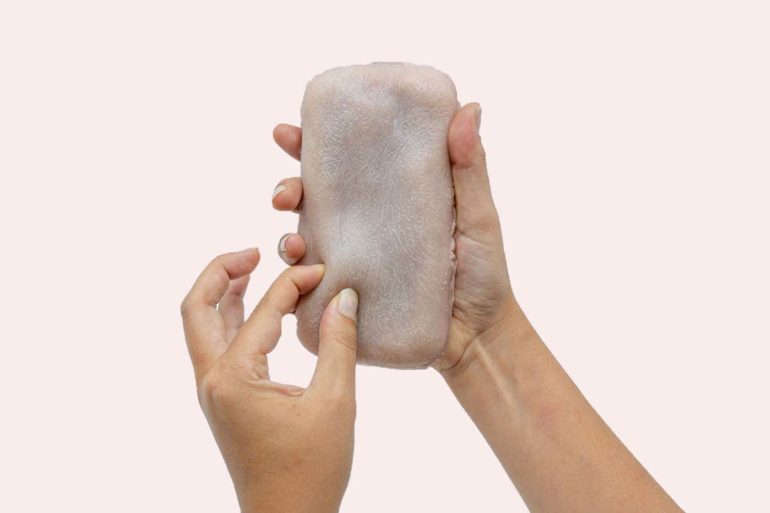 Around 40 per cent of women in a survey experienced phantom fetal kicks, which is the feeling of a kicking fetus years after giving birth

Many women feel a fetus-like kicking in their abdomen even after they have given birth. These phantom fetal kicks can last for years and in some cases decades after the pregnancy has ended.

Disha Sasan at Monash University in Australia and colleagues conducted an online survey in which they asked 197 Australian women who had been through pregnancy about whether they had experienced these sensations.

Many women described phantom fetal kicks as emotionally positive, making them feel nostalgic or comforted. However, others, particularly those who experienced traumatic births, abortion, miscarriage or stillbirth, said they were left confused or upset by them. “These sensations may have implications for a mother’s mental health during a vulnerable time,” wrote the team.

Susan Ayers at City, University of London says the study may not give a full reflection of the number of women affected by phantom fetal kicks as people are more likely to opt to do the survey if they have something to report.

It isn’t known why phantom fetal…