Someone Made a Perfume That Smells Like Outer Space 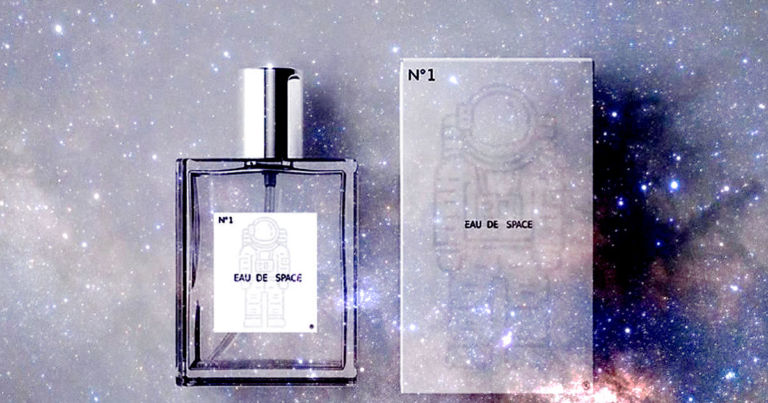 You’ll never get a whiff of it directly — but astronauts have long said that space leaves a distinctive residual smell on their suits. Though it varies with the teller, some say it evokes gunpowder, burned meat, and even raspberries.

“At first I couldn’t quite place it,” former ISS science officer Don Pettit wrote in a 2002 NASA blog post. “It must have come from the air ducts that re-pressed the compartment. Then I noticed that this smell was on their suit, helmet, gloves, and tools. It was more pronounced on fabrics than on metal or plastic surfaces.”

Now, that smell is coming down to Earth. Omega Ingredients, a UK-based natural flavors company for the food and beverages industry, has created a fragrance that it claims smells like space.

The company is hoping to bring the aptly named “Eau de Space” to market through a Kickstarter campaign, and has already smashed through its goal of $2,000 in funding.

Omega founder Steve Pearce was first contracted by NASA to recreate a fragrance that smells outer space back in 2008, CNN reports. He took four years to come up with the unique smell.

“NASA’s goal of simulating Space during training is to eliminate any surprises Astronauts might experience in Outer Space,” the Kickstarter description reads. “Practice makes perfect, and it is Rocket Science.”

“We’ve all had Space Ice Cream… this takes it a step further,” it boasts.

How Covid-19 changed the advertising industry

The smell of space is hard to pin down.

“The best description I can come up with is metallic; a rather pleasant sweet metallic sensation,” Pettit wrote. “It reminded me of pleasant sweet smelling welding fumes. That is the smell of space.”