Spending time in the garden linked to better health and wellbeing 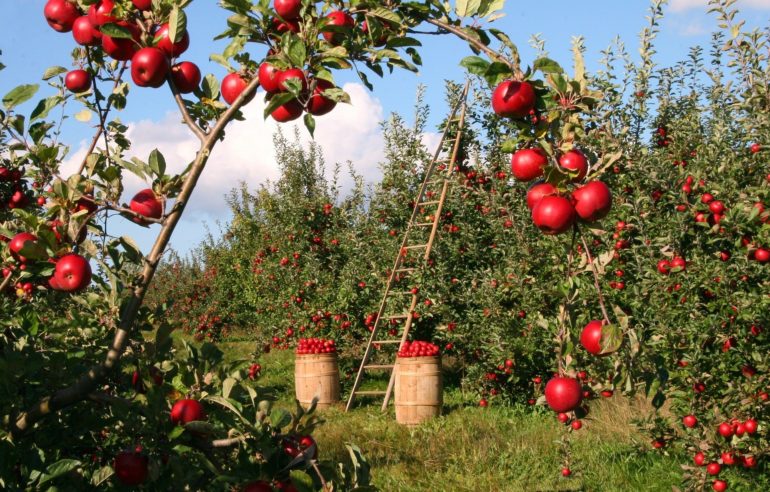 Spending time in the garden is linked to similar benefits for health and wellbeing as living in wealthy areas, according to a new large-scale study.

Research conducted by the University of Exeter and the Royal Horticultural Society charity, published in Elsevier’s Landscape and Urban Planning, analysed data from nearly 8,000 people collected by Natural England between 2009 and 2016. The research, conducted with funding from Innovate UK and NIHR, found that people who spend time in the garden are significantly more likely to report general good health, higher psychological wellbeing and greater physical activity levels than those who do not spend time in the garden.

The study found the benefits of gardening to health and wellbeing were similar to the difference in health between people living in the wealthiest parts of the country, compared to the poorest. The benefits applied whether people spent their time gardening or simply relaxing. People who regularly spend time in their garden were also more likely to visit nature elsewhere once a week.

The study also found that people with access to a private garden had higher psychological wellbeing and those with an outdoor space such as a yard were more likely to meet physical activity guidelines. These benefits were in comparison to people who did not have a garden or outdoor space.

Dr. Sian de Bell, of the University of Exeter Medical School, lead author of the study, said: “A growing body of evidence points to the health and wellbeing benefits of access to green or…