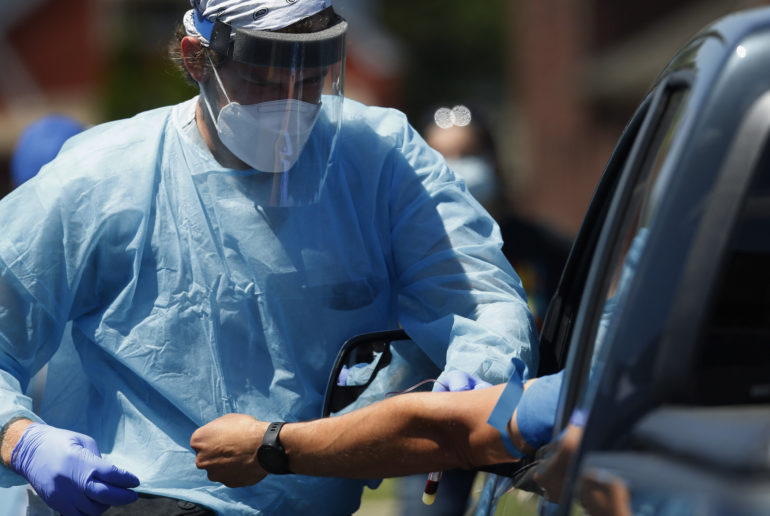 A genetic analysis of COVID-19 patients suggests that blood type might influence whether someone develops severe disease.

Scientists who compared the genes of thousands of patients in Europe found that those who had Type A blood were more likely to have severe disease while those with Type O were less likely.

Wednesday’s report in the New England Journal of Medicine does not prove a blood type connection, but it does confirm a previous report from China of such a link.

“Most of us discounted it because it was a very crude study,” Dr. Parameswaran Hari, a blood specialist at the Medical College of Wisconsin, said of the report from China. With the new work, “now I believe it,” he said. “It could be very important.”

The evidence of a role for blood type is “tentative … it isn’t enough of a signal to be sure,” said Dr. Eric Topol, head of the Scripps Research Translational Institute in San Diego.

Why Trusting Your Gut Instinct Isn’t Always The Best Move, According to Science

The study, involving scientists in Italy, Spain, Denmark, Germany and other countries, compared about 2,000 patients with severe COVID-19 to several thousand other people who were healthy or who had only mild or no symptoms. Researchers tied variations in six genes to the likelihood of severe disease, including some that could have a role in how vulnerable people are to the virus. They also tied blood groups to possible risk.

Most genetic studies like this are much larger, so it would be important to see if other scientists can look at other groups of patients to see if they find the same…