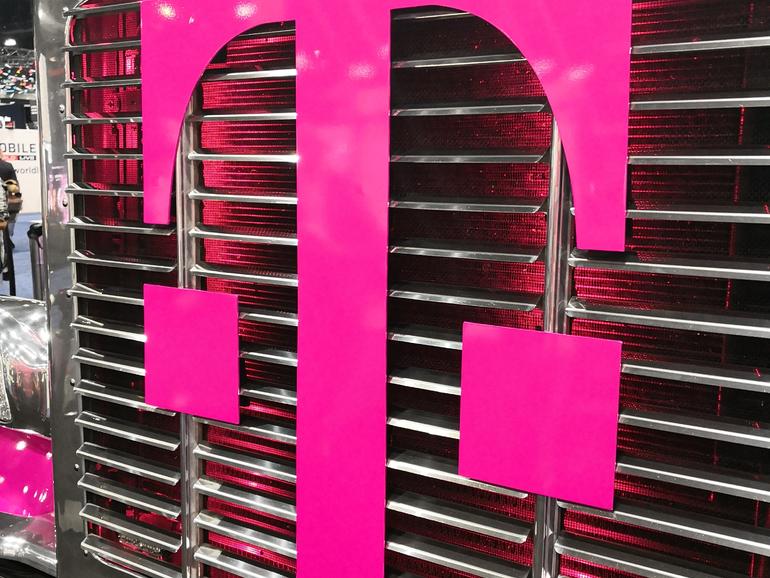 T-Mobile may have spent billions less than AT&T and Verizon in the recent FCC 5G spectrum auction, but the wireless carrier contends that it will maintain its 5G leadership after its own “prudent” investment in C-band spectrum.

T-Mobile is “well positioned to maintain our 5G leadership for the duration of the 5G era,” CEO Mike Sievert said during the company’s virtual analyst day on Thursday. “We came out of the auction with the best mid-band spectrum assets by far.”

After the auction, T-Mobile still has more midband spectrum, he said. Moreover, it’s comprised mostly of frequencies with superior propagation to C-band. He said that makes it “not just superior in reach but also in deployment costs.”

“We invested smartly in C-band to add to our ultra-capacity 5G in urban and suburban areas where our site density is high and can readily support ubiquitous outdoor coverage using this spectrum,” T-Mobile President of Technology Neville Ray said.

“Mid-band spectrum is clearly the global sweet spot for 5G, but we felt that C-band didn’t make sense for us to use on a nationwide basis due to the necessary site densification that is difficult to achieve outside of urban areas,” he continued. “Deploying C-band in non-urban areas is going to be a very expensive proposition for our competition to address.”

A day earlier, Verizon said that it spent $52.9 billion in the C-band auction, more than doubling its mid-band coverage. It plans to spend $10 billion over the next three years to deploy it as quickly as possible.