$3.5B investment is critical to microchip future 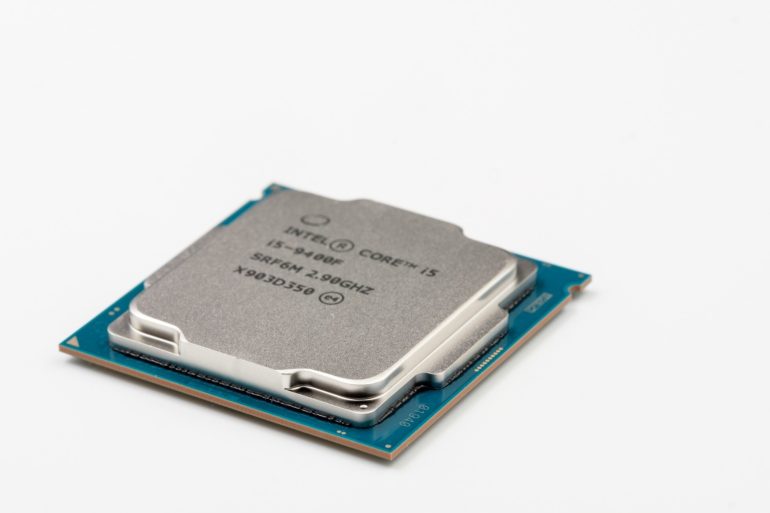 Intel will be investing $3.5 billion in its New Mexico plant to manufacture what executives said Monday will fuel “a new era of innovation” and advanced computing as demands increase for the tiny microchips used in nearly all modern devices.

Intel executives were joined by Gov. Michelle Lujan Grisham and other politicians at the plant in the Albuquerque suburb of Rio Rancho as they shared details of Intel’s global strategy as it looks to reclaim the top spot in the semiconductor sector.

Multibillion-dollar expansions also are underway at the company’s sites in Arizona, Oregon, Ireland and Israel.

Almost every aspect of life today depends on technology, and the demand for more manufacturing and advanced packaging systems for microchips is more critical than ever as more people are working from home and as many parts of education and communication have gone virtual, said Keyvan Esfarjani, the company’s senior vice president for manufacturing and operations.

“The world is continuing to count more and more on advanced semiconductor technologies,” he said, “and Intel is absolutely the enabler.”

The Santa Clara, California, company recently reported first-quarter earnings of $3.36 billion, topping expectations. Since the beginning of the year, Intel shares have increased by about 26% following a downturn last year as it reported a delay in development of its next-generation manufacturing process for building faster and more powerful chips.

Most of the world’s chip manufacturing happens in Asia. Intel is the only company currently producing in the U.S.

The incentives include a recently approved program for using a percentage of gross-receipts tax and compensating revenue from the construction phase of projects to help businesses with land, building and infrastructure costs. The governor touted the bipartisan measure as a tool that will make New Mexico more competitive.

“This notion that we don’t ever do it right and that the other states around us are doing it better are not true,” Lujan Grisham said. “Here’s an example where we’re absolutely competitive at the right time and in the right ways without having to move too far in terms of an incentive.”

Intel’s plan in New Mexico marks one of the largest single investments by a private company in the state. The governor said the incentives amount to a fraction of what Intel will be investing overall and of indirect jobs and revenue that will come from the project. Intel already employs about 1,800 workers at the site and has an annual economic impact of about $1.2 billion.

The Rio Rancho plant will be modernized to focus on what the company bills as an advanced packaging system for stacking its chips that will allow for better performance and more capabilities for artificial intelligence, graphics or whatever applications customers are working on, Esfarjani said.

The project will result in 700 plant jobs, 1,000 construction jobs and an estimated 3,500 related jobs in the surrounding community. Local officials said the investment will serve as a shot in the arm as they look to rebound from the economic sting of the pandemic.

Intel first came to New Mexico in 1980. The plant has seen several revisions over the years as the company has invested more than $16 billion in its manufacturing capabilities.

“This is going to become a very integral parts of our production. It’s going to become an enabler for advanced packaging,” Esfarjani said. “So in my estimation we’re all in, there’s no looking back. We’re absolutely committed to making this a huge success and will be counting on this operation for decades to come.”