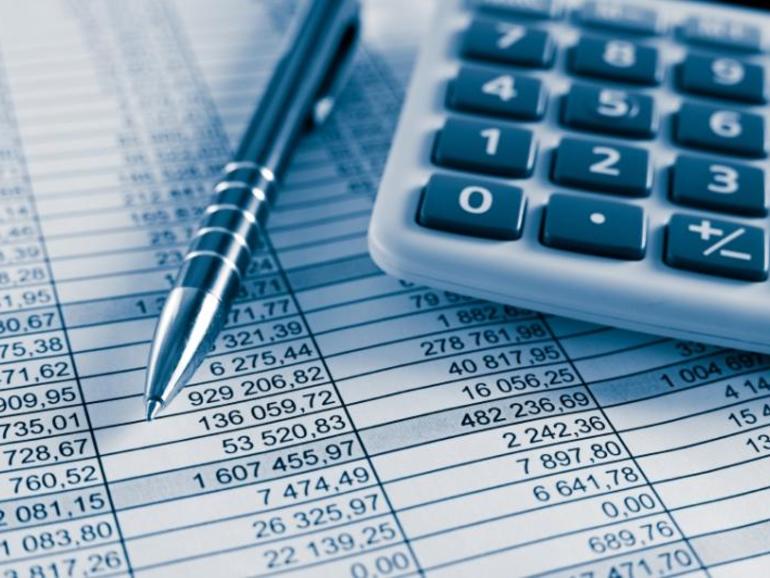 The Brazilian Ministry of Science, Technology and Innovation (MCTI) is the central government department that has seen the most severe spending reduction in the country’s budget for 2021.

In the budget approved by the Brazilian Congress for the current year, funding for MCTI is 2.7 billion reais ($500 million) compared with 3.2 billion reais ($590 million) in 2020. In comparison, the amount available in 2015 was 6.5 billion reais ($1.2 billion) – at the time, the department was already impacted by consistent budget cuts.

At a public hearing at the Congress in early April, MCTI minister Marcos Pontes said the current budget for science, technology and innovation is insufficient for the basic maintenance of the 28 research organizations linked to the MCTI, such as Embrapa, the most relevant research institution focusing on technology for the agribusiness and the National Institute for Space Research, which, among its attributions, monitors fires in the Amazon rainforest.

Other programs, such as the Brazilian particle accelerator Sirius have been impacted, with a spending cut of over 35% for 2021. The development of Brazil’s first satellite has seen a reduction in funding of 85% this year.

Pontes also noted that the National Council for Science and Technology Development, which is responsible for the grants to researchers, will suffer a 10% reduction in funding this year. “Have managed to maintain [spending levels] for two years and I can’t see grants being fully maintained this year”, the minister noted.

According to Pontes, the incorporation of resources from Brazil’s National Fund for Scientific and Technological Development (FNDCT) to the ministry’s budget allocation is the solution to boost science and technology’s funds.

The fund is the main instrument for financing scientific research in the country. In 2020, the Congress and Senate passed legislation intended to stop the government from blocking FNDCT resources to meet fiscal targets, but president Jair Bolsonaro vetoed the proposals.

The veto was overturned in March, Pontes argued that the fund’s resources must return to the ministry. This depends on provisional legislation or a credit provision policy, which can only be put forward by the federal government. Pontes is hoping to secure at least 1 billion reais ($180 million) from the Ministry of Economy to meet part of the MCTI’s basic obligations.

After the MCTI, other central government departments that have seen severe budgetary cuts in Brazil are the Ministry of Education and the the Ministry of Environment, with where spending has been reduced by 27.1% and 25.1%, respectively.