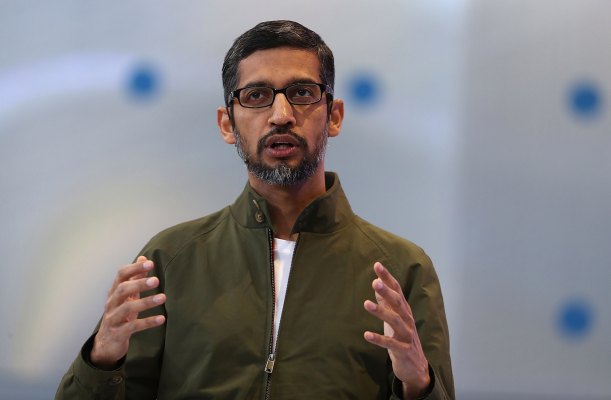 The housing crisis in the Bay Area, particularly in San Francisco, is a complex and controversial topic with no one-size-fits-all solution — but a check for a billion dollars is about as close as you’re going to get, and Google has just announced it’s writing one.

In a blog post, CEO Sundar Pichai explained that in order to “build a more helpful Google,” the company would be making this major investment in what it believes is the most important social issue in the area: housing.

San Francisco is famously among the most expensive places in the world to live now, and many residents of the city, or perhaps I should say former residents, have expressed a deep and bitter hatred for the tech industry they believe converted the area to a playground for the rich while leaving the poor and disadvantaged to fend for themselves.

Google itself has been the subject of many a protest, and no doubt it is aware that its reputation as a friendly and progressive company is in danger from this and numerous other issues, from AI ethics to advertising policies.

To remedy this, and perhaps even partly as an act of conscience, Google has embarked on a billion-dollar charm offensive that will add thousands of new homes to the Bay Area over the next 10 years.

And $750 million of that comes in the form of repurposing its own commercial real estate for residential purposes. This will allow for 15,000 new homes “at all income levels,” and while Pichai said that they hope this will help address the “chronic shortage of affordable housing options,” the blog post did not specify how many of these new homes would actually be affordable, and where they might be.