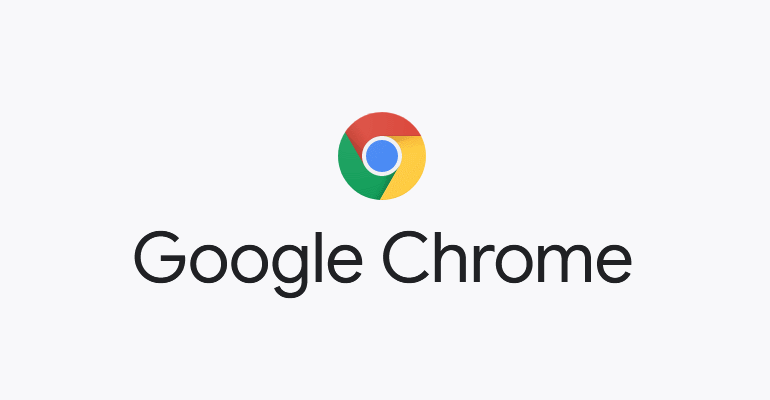 After being ripped to shreds by angry users, Google engineers have promised today that the upcoming changes to Chrome’s extensions system won’t cripple ad blockers, as everyone is fearing.

Instead, the company claims that the new extension API changes will actually improve user privacy and bring speed improvements.

Furthermore, Google also promised to raise a maximum limit in one of the upcoming APIs that should address and lay to rest the primary criticism brought against the new extensions API by developers of ad blockers during the last six months.

All of this drama about “Google crippling ad blockers” started back in October 2018, when Google announced major changes to the Chrome extensions ecosystem.

Plagued by a rise in the number of malicious extensions, Google announced new rules for the extensions review process, but also major changes to Chrome’s extensions codebase.

Google grouped the changes in the Chrome codebase in a new set of rules called Manifest V3, which developers had to follow when coding new extensions or updating old ones to work with Chrome’s future codebase.

Alibaba Cloud to build own servers with new in-house chip

In AIApps and WebSmartphones
on 19 October 20213 min read

All of the Manifest V3 changes were detailed in a 19-page “design document” that the browser maker published last year.

While initially there was little discussion about the Manifest V3 changes, in January, the maintainers of several ad blocker extensions raised an issue with the deprecation of the Web Request API, which they were using to inspect web requests before a page was loaded inside the browser.