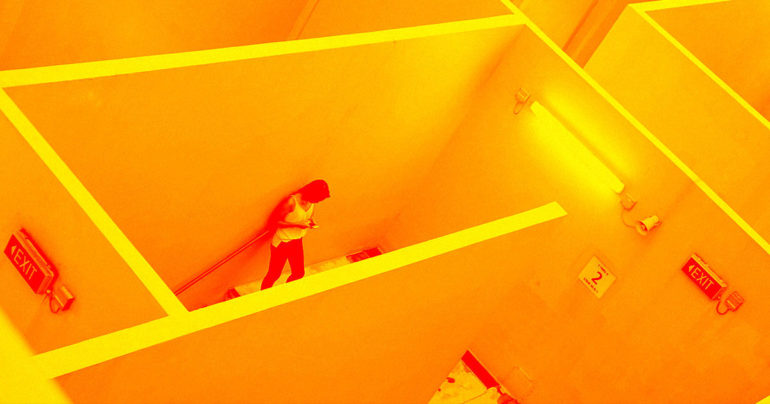 In August, Microsoft Japan closed its offices on Fridays, treating 2,300 employees to a month’s worth of three-day weekends.

With workers only at their desks four days instead of five, you might think they got less done during the week. Instead, productivity spiked by nearly 40 percent — a sign that proponents of the four-day workweek might be onto something, even in Japan’s famously workaholic corporate culture.

Microsoft Japan published a report on August’s experiment on Thursday. In addition to the extra days off, the office also set a time limit of 30 minutes for meetings and encouraged employees to communicate online rather than face-to-face when possible.

Sales per employee increased by 39.9 percent during the trial compared to August 2018’s figures, and an employee satisfaction survey found that 92.1 percent of workers liked the switch to a four-day workweek.

With automation poised to take over many tasks currently tackled by humans, people across the globe have started pondering what it could mean for the future of work.

LEONARDO, the bipedal robot, can ride a skateboard and walk a slackline

Virgin CEO Richard Branson and Google co-founder Larry Page are among those who’ve suggested shortening the workweek, and Microsoft Japan isn’t even first to actually put the theory to the test. In 2018, a legal document firm in New Zealand made the switch — and it found “no downside” to the change.