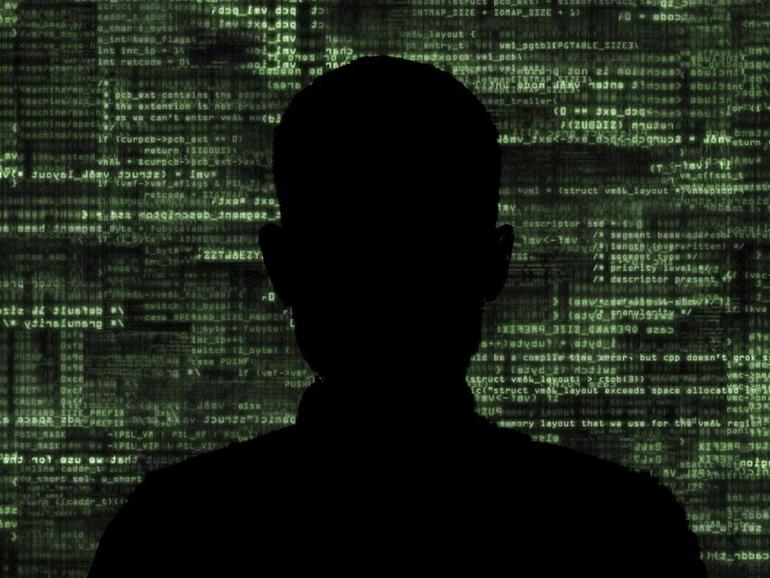 Security teams are in place in less than a third of Brazilian organizations, even though most businesses frequently suffer cyberattacks, according to new research.

Some 57% of businesses from the education, financial services, insurance, technology and telecommunications, health and retail are targeted by cybercriminals frequently, according to a survey by Instituto Datafolha commissioned by Mastercard.

On the other hand, the study has found that only 32% of the organizations polled have dedicated cybersecurity teams. While 80% of respondents claimed digital security matters are important to them and most have some kind of plan in place to deal with potential cyberattacks, this is not among the budgetary priorities for 39% of those polled.

Among the segments analyzed in the survey, financial services, insurance, technology and telecommunications are among the most prepared in terms of cybersecurity readiness. Conversely, the education and healthcare sectors are the most vulnerable.

According to the survey, the areas most susceptible to hacker attacks are the finance department and customer databases. The Mastercard/Datafolha survey interviewed 351 decision-makers in Brazil in February 2021.

Could an AI ‘SantaNet’ Destroy The World?

The survey echoes the findings of a separate study on perceptions of cybersecurity risk in Latin America since the start of the Covid-19 crisis, carried out by consulting firm Marsh on behalf of Microsoft.

Most Brazilian companies have not increased their investments in information and cyber security since the emergence of the pandemic despite an increase in threats, the study noted, adding that the majority of Brazilian companies invests 10% or less of their IT budget in that area.