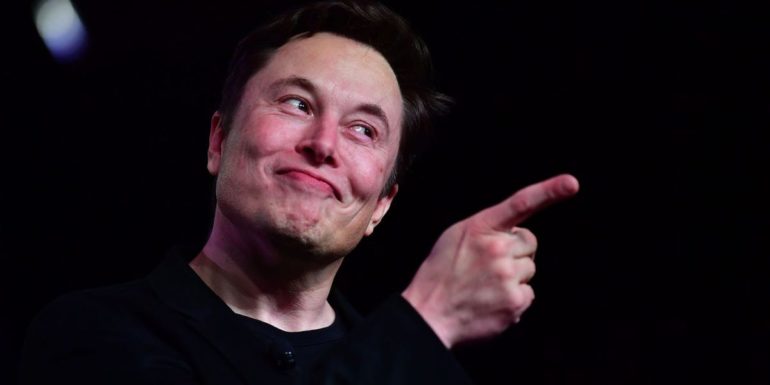 Part of the NDAA authorizes the Space Force as a military service under the Department of the Air Force. It is the first military service introduced since the US Air Force spun off from the US Army in 1947. Trump first floated a Space Force initiative in March 2018 speech. (A similar bipartisan proposal for a Space Corps was introduced in the House in 2017 was cut from a previous NDAA.)

Musk (whose SpaceX has contracts with NASA and has worked with the US Air Force) has shown support for Space Force. In 2018, he told Recode’s Kara Swisher that “Space Force is a sensible thing to do.”

“Well, this may be a little controversial, but I actually like the idea,” he said in the interview. “I think it’s cool. You know, like, when the Air Force was formed, there was a lot of like pooh-poohing, and like, ‘Oh, how silly to have an Air Force!’ You know, because…