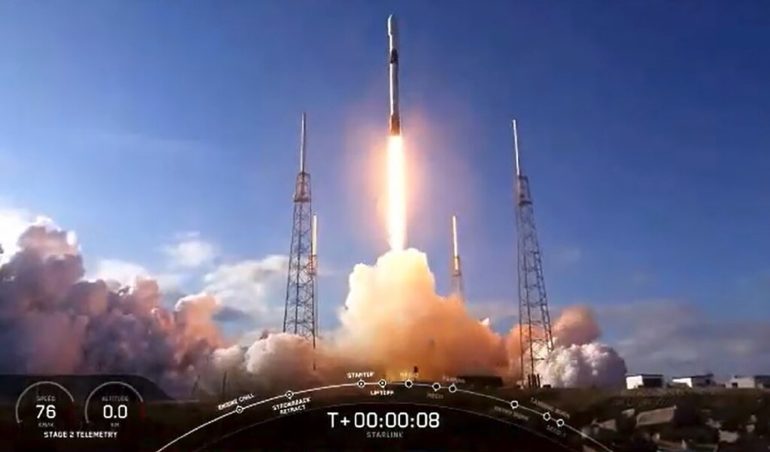 A SpaceX rocket will send two American astronauts to the International Space Station on May 27, NASA announced on Friday, the first crewed spaceflight from the US in nearly a decade.

“On May 27, @NASA will once again launch American astronauts on American rockets from American soil!” Jim Bridenstine, head of the National Aeronautics and Space Administration, said in a tweet

Since July 2011, the United States has relied on Russian Soyuz rockets to send American astronauts to the ISS.

The US space agency had been aiming to conduct the crewed mission in May and is sticking with the plan despite the global coronavirus pandemic.

Astronauts Robert Behnken and Douglas Hurley will fly to the ISS on a SpaceX Falcon 9 rocket aboard a Crew Dragon spacecraft also built by SpaceX, the company founded by tech entrepreneur Elon Musk.

They will lift off at 4:32 pm (2032 GMT) on May 27 from historic launch pad 39A, the same one used for the Apollo and space shuttle missions, at the Kennedy Space Center in Florida, NASA said.

Researchers discover a material that can learn like the brain

Behnken and Hurley have been training for years for the mission, which would move the United States closer to no longer being reliant on Russia for crewed flights.

It will take approximately 24 hours after liftoff for them to dock with the ISS. The…