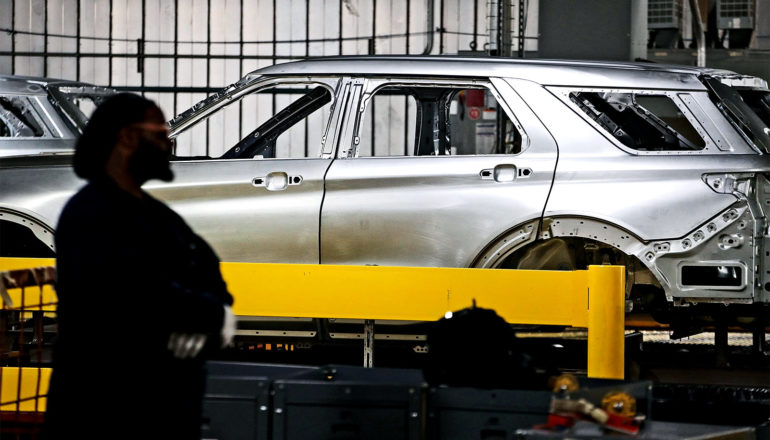 Robots are displacing younger, less-educated, and minority workers in the Midwest manufacturing industry at the highest rates, a new report shows.

However, the findings also show that a strong economic recovery over the past decade has saved many jobs and slowed automation in the United States.

The report shows that robots have not yet brought the dire nationwide effects that many have warned about, but the impact of robots varies across groups of workers, regions, and industries.

Estimates of the potential impacts of robots on the US economy vary widely, with some studies predicting that as many as 50% of all workers are at risk of losing their jobs to automation in the coming decades.

Artisan robots with AI smarts will juggle tasks, choose tools, mix and match recipes and even order materials – all without human help

In AIRoboticsStartups
on 15 June 20215 min read

The report examines what is happening in practice, estimating the impact of rising automation in the wake of the Great Recession, from 2009 to 2017, a period in which the use of industrial robots in the United States has more than doubled. The Great Recession was the economic downturn from 2007 to 2009 after the US housing collapse and global financial crisis.

Where are robots replacing workers now?

“There have been clear losers with increased automation—namely, younger, less-educated manufacturing workers in the Midwest and younger, minority workers in these industries in particular,” says coauthor William Rodgers, a professor of public policy at Edward J. Bloustein School of Planning and Public Policy and chief economist at the Heldrich Center for Workforce Development at…