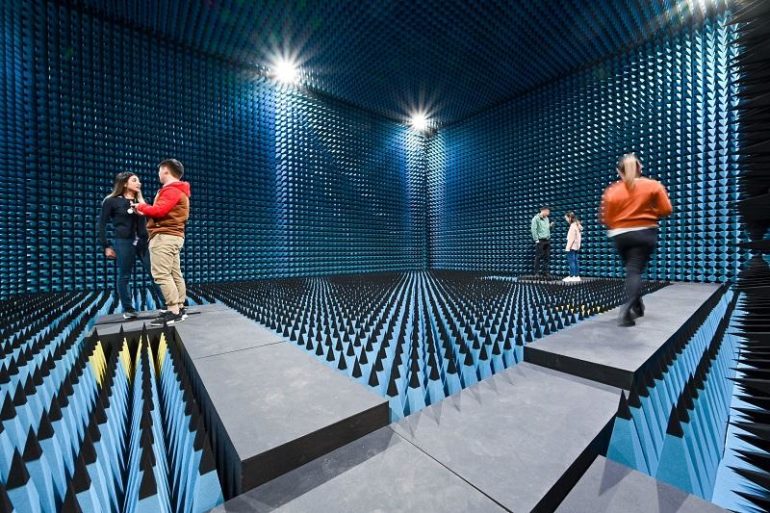 Nokia and the University of Technology Sydney (UTS) have announced a five-year partnership to launch a 5G lab.

To be built and run at the university’s Tech Lab campus in Botany, Sydney, the lab will be used by the pair and their partners to live-test 5G use cases around the campus, including applications for IoT and smart cities.

Nokia said the facility would also serve as a research environment to “explore the capabilities of 5G and 6G technologies for industry 4.0 applications such as industrial automation, agriculture and human-robot interactions, as well as ‘Internet of Things’ capabilities for Internet of Energy applications in smart grid, energy storage and management, and wireless power transfer”.

The facility itself will feature a 5G lab and demonstration area. It will also connect directly into the university’s existing anechoic radio frequency test chamber, which Nokia said would allow researchers to test the potential of Nokia’s Massive MIMO technology and other antenna technologies.

The UTS campus will also receive 5G coverage to enable use case testing in the lab and the field, the company added.

“This partnership builds upon the existing innovative facilities at the university’s Tech Lab and will enable researchers to develop, test and demonstrate innovative uses of 5G here in Australia. We are already exploring some exciting 5G use cases unique to Australia and look forward to demonstrating these soon,” Nokia Oceania CTO Robert Joyce said.

This partnership builds on the pair’s pre-existing partnership. Back in 2018, Nokia and UTS launched the Nokia 5G Skills Accelerator training facility, which is also based at Botany-based Tech Lab campus.

For the last few years, 5G has been on the radar for Nokia. It was chosen by Vodafone Australia as the telco’s 5G equipment supplier in 2019. A few months after, Vodafone went live with its first 5G sites in Sydney’s west.