Quantum dot R&D in less than an hour 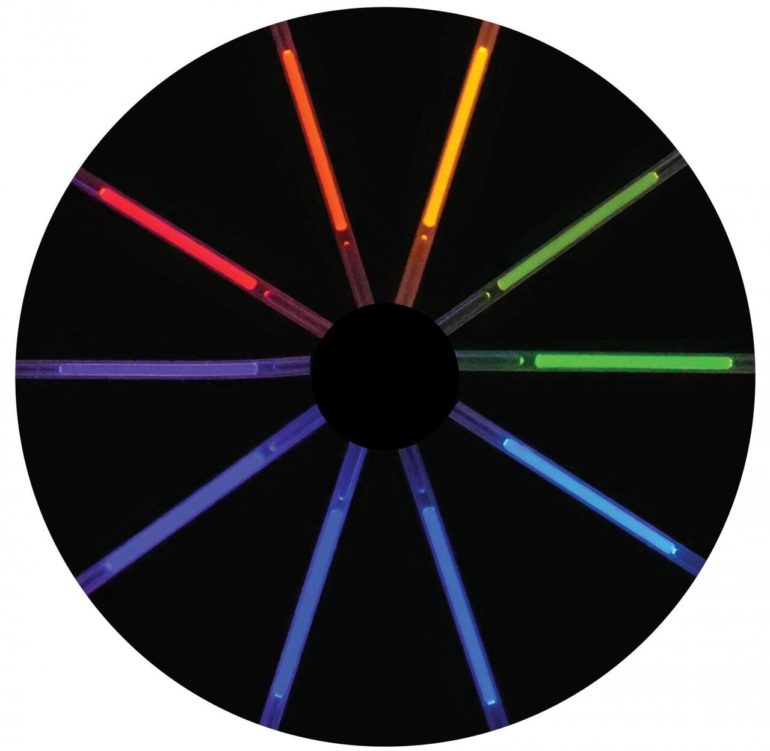 A new technology, called Artificial Chemist 2.0, allows users to go from requesting a custom quantum dot to completing the relevant R&D and beginning manufacturing in less than an hour. The tech is completely autonomous, and uses artificial intelligence (AI) and automated robotic systems to perform multi-step chemical synthesis and analysis.

Quantum dots are colloidal semiconductor nanocrystals, which are used in applications such as LED displays and solar cells.

“When we rolled out the first version of Artificial Chemist, it was a proof of concept,” says Milad Abolhasani, corresponding author of a paper on the work and an assistant professor of chemical and biomolecular engineering at North Carolina State University. “Artificial Chemist 2.0 is industrially relevant for both R&D and manufacturing.”

From a user standpoint, the whole process essentially consists of three steps. First, a user tells Artificial Chemist 2.0 the parameters for the desired quantum dots. For example, what color light do you want to produce? The second step is effectively the R&D stage, where Artificial Chemist 2.0 autonomously conducts a series of rapid experiments, allowing it to identify the optimum material and the most efficient means of producing that material. Third, the system switches over to manufacturing the desired amount of the material.

“Quantum dots can be divided up into different classes,” Abolhasani says. “For example, well-studied II-VI, IV-VI, and III-V materials, or the recently emerging metal halide perovskites, and so on. Basically, each class consists of a range of materials that have similar chemistries.

“And the first time you set up Artificial Chemist 2.0 to produce quantum dots in any given class, the robot autonomously runs a set of active learning experiments. This is how the brain of the robotic system learns the materials chemistry,” Abolhasani says. “Depending on the class of material, this learning stage can take between one and 10 hours. After that one-time active learning period, Artificial Chemist 2.0 can identify the best possible formulation for producing the desired quantum dots from 20 million possible combinations with multiple manufacturing steps in 40 minutes or less.”

The researchers note that the R&D process will almost certainly become faster every time people use it, since the AI algorithm that runs the system will learn more—and become more efficient—with every material that it is asked to identify.

Artificial Chemist 2.0 incorporates two chemical reactors, which operate in a series. The system is designed to be entirely autonomous, and allows users to switch from one material to another without having to shut down the system.

“In order to do this successfully, we had to engineer a system that leaves no chemical residues in the reactors and allows the AI-guided robotic system to add the right ingredients, at the right time, at any point in the multi-step material production process,” Abolhasani says. “So that’s what we did.

“We’re excited about what this means for the specialty chemicals industry. It really accelerates R&D to warp speed, but it is also capable of making kilograms per day of high-value, precisely engineered quantum dots. Those are industrially relevant volumes of material.”

In Apps and WebCompaniesRoboticsSmartphones
on 25 August 20212 min read