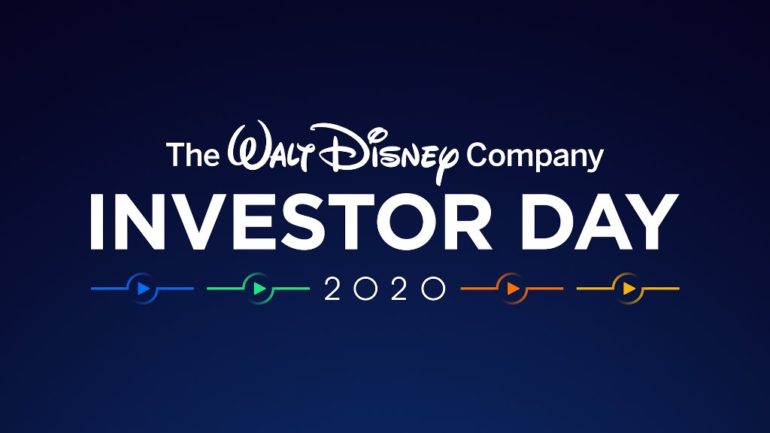 If you’re trying to figure out how to watch the Disney Investor Day livestream today and learn about the future of Star Wars, Marvel, Pixar, Disney Animation and the Disney Plus streaming service, good news: it’s nice and simple. This is the link to the livestream, which is running right now for several hours, and below we’ll explain what time it started, and what you can expect from today’s presentation.

Put simply, if you’re a fan of any of the universes Disney owns, or you’re curious about how the company will build on its growing streaming empire, you’ll want to at least keep an eye on what’s going down.

Our best guess, based on a report from the New York Times, is that this will end up being like a combination of the D23 convention and a more traditional investors event. Either way, we should learn about some cool stuff.

Here’s how to watch the Disney Investors Day livestream, which has now begun.

What time is the Disney Investor Day livestream?

If you’re wondering what time you can watch the Disney Investors Day livestream, it’s already started! The stream began at 4.30PM ET / 1.30PM PT / 9.30PM UK time. According to one source, the New York Times, it’ll last for four hours – which is likely to cover a lot of territory.

How to watch the Disney Investor Day livestream

This one is simple – as mentioned, all you have to do to livestream the Disney Investor Day presentation is head to this site and watch the video link there.

Disney Investor Day: what to expect from Star Wars, Marvel, Disney Plus and more

This part isn’t too much of a mystery – it’s largely expected to be a streaming-focused presentation, according to the New York Times’ report, with major updates expected for the Disney Plus service, along with Hulu, ESPN+ and Star. The latter is an international-focused streaming service that’s likely to be built around

On the Star Wars front, we’d expect to get confirmation of the names of the upcoming Obi-Wan Kenobi and Cassian Andor series in the works. We’re expecting more besides – with the rumored Boba Fett spin-off of The Mandalorian season 2 being a possibility.

When it comes to Marvel, we expect to finally learn more about The Falcon and the Winter Soldier, as well as upcoming Disney Plus series like Moon Knight, WandaVision, She-Hulk, Loki and Hawkeye.

Disney is also expected to give growth updates on its other streaming platforms, including ESPN+, Hulu and a new general entertainment offering, Star, which will debut overseas in the coming months.

We’re also expecting to learn about some new movies that are coming exclusively to Disney Plus, having previously been expected to release in theaters. These include a live-action version of Pinocchio, as well as the upcoming Peter Pan & Wendy, according to the New York Times. We’d expect to learn more about movies coming to theaters, too, with the upcoming Lion King prequel a possibility, based on the Times’ story.

If you’re a Disney diehard, then, you won’t want to miss out.