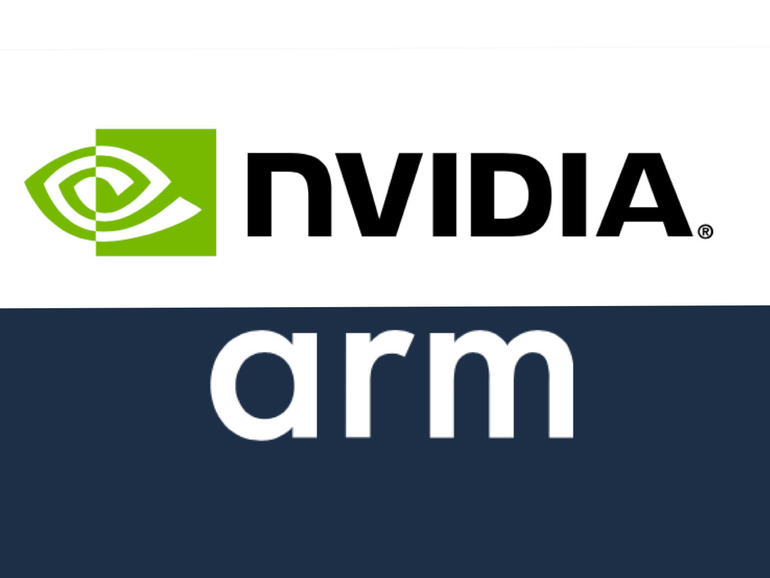 The United Kingdom competition authority said it has uncovered competition concerns with Nvidia’s proposed acquisition of the intellectual property business of UK-based Arm, following an initial investigation that was sparked by national security concerns.

In delivering its report to the Secretary of State for Digital, Culture, Media and Sports (DCMS), the Competition and Markets Authority (CMA) outlined that the merged business would have the ability and incentive to harm the competitiveness of Nvidia’s rivals by restricting access to Arm’s intellectual property (IP).

Currently, Arm’s IP is used by companies to produce semiconductor chips and related products that rival products produced by Nvidia. These companies include Intel, Qualcomm, AMD, and Xilinx, which recently expressed outrage over the deal.

The CMA noted that if the proposed merger were to go ahead, it would result in “foreclosure in the supply of CPUs, interconnect products, GPUs, and SoCs across several global markets, spanning the datacentre, internet-of-things, automotive, and gaming console applications”.

In addition, the report said while Nvidia offered a set of “behavioural remedies” to address the CMA’s concern, the competition authority found the suggestions would only result in “considerable specification, circumvention, and monitoring and enforcement risks”, and not alleviate any of its concerns.

“We’re concerned that Nvidia controlling Arm could create real problems for Nvidia’s rivals by limiting their access to key technologies, and ultimately stifling innovation across a number of important and growing markets. This could end up with consumers missing out on new products, or prices going up,” CMA boss Andrea Coscelli said.

“The chip technology industry is worth billions and is vital to products that businesses and consumers rely on every day. This includes the critical data processing and datacentre technology that supports digital businesses across the economy, and the future development of artificial intelligence technologies that will be important to growth industries like robotics and self-driving cars.”

The CMA also advised the DCMS that further investigation into the planned merger was warranted.

“The majority of customers and competitors that responded to the CMA’s investigation in relation to general-purpose personal computers also raised vertical foreclosure concerns … the CMA has not been able to investigate this area sufficiently … the CMA believes that this is an area which may warrant further examination in any phase 2 investigation,” it said in its report.

The US chipmaker giant announced it was going to purchase Arm from Softbank, in a controversial deal worth $40 billion, last September.

Xbox Series X stock is back at Amazon, but you’ll need to act fast

At the time, Nvidia founder and CEO Jensen Huang told journalists that the companies were “completely complementary”.

“Nvidia doesn’t design CPUs, we have no CPU instruction set, Nvidia doesn’t license IP to semiconductor companies, so, and in that way, we’re not competitors. We have every intention to add more IP tools and also unlike Arm, Nvidia does not participate in the cell phone market,” he said.

Arm’s president of IP Products Group Rene Haas has also previously assured there would be a “firewall” between the two companies and added that they would not give any early access to Nvidia. But Haas later admitted that Arm would have to share certain information with Nvidia, like if large customers move to RISC-V, an open-source competitor to Arm.