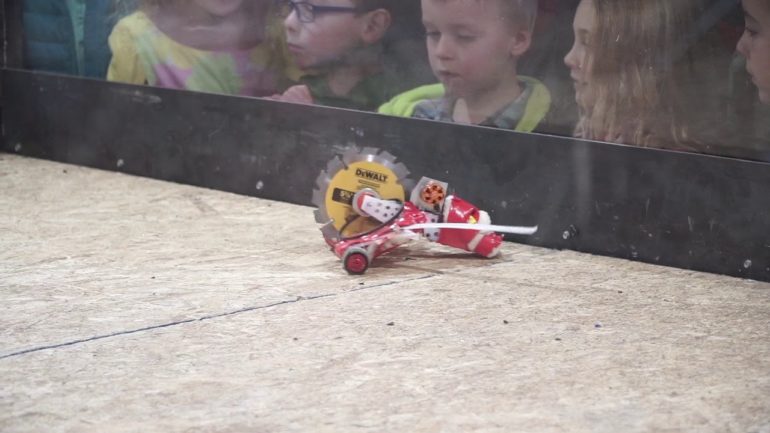 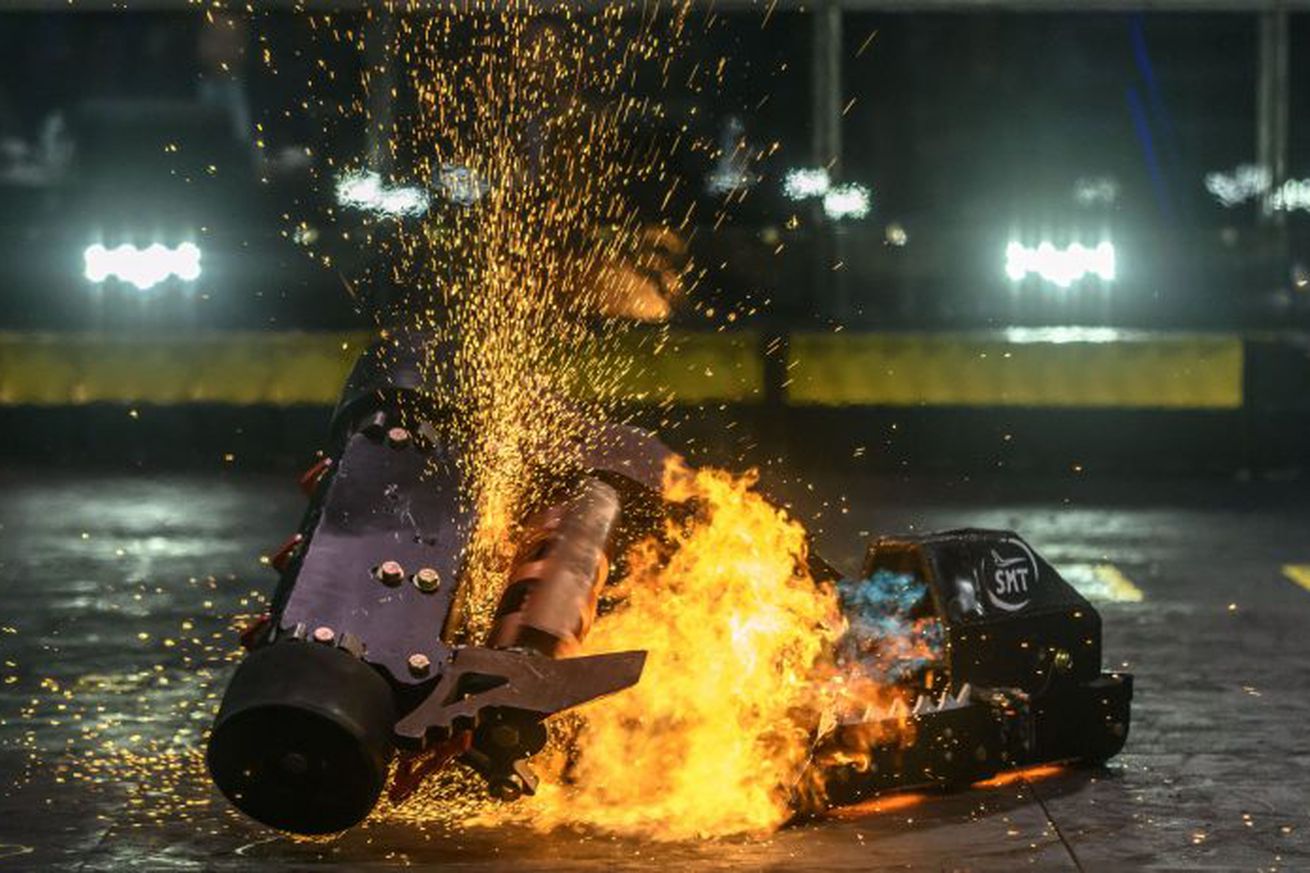 We all knew it would happen someday. Google, which believes in AI so much it rebranded its Google Research division as Google AI, has begun to side with the robots. On Monday, it was reported that Google’s YouTube took down videos of robots fighting each other (think: BattleBots), saying they violated policies against showing displays of animal cruelty.

Here’s one of the videos that had been determined to show animal cruelty:

This video was posted by Jamison Go, who competed in the last season of BattleBots. Yesterday, he says he received the following takedown notice from YouTube for that video and eight others:

According to the YouTube channel Maker’s Muse, Sarah Pohorecky, who also competed in the last season of BattleBots, got a similar takedown from YouTube. Motherboard reported her channel was also given a strike.

Threads that sense how and when you move? New technology makes it possible

The speed and volume with which these videos were taken down suggests that it was due to some overactive moderation on YouTube’s end. The company has since confirmed to The Verge that the videos were removed in error and that it has no policies prohibiting videos of robots fighting (yet).

It appears most of the videos that were taken down are back up… for now. But watch them quick — you never know when YouTube’s AI will find another way to protect its robot brethren.