Android phones already have all the new iPhone 11 features 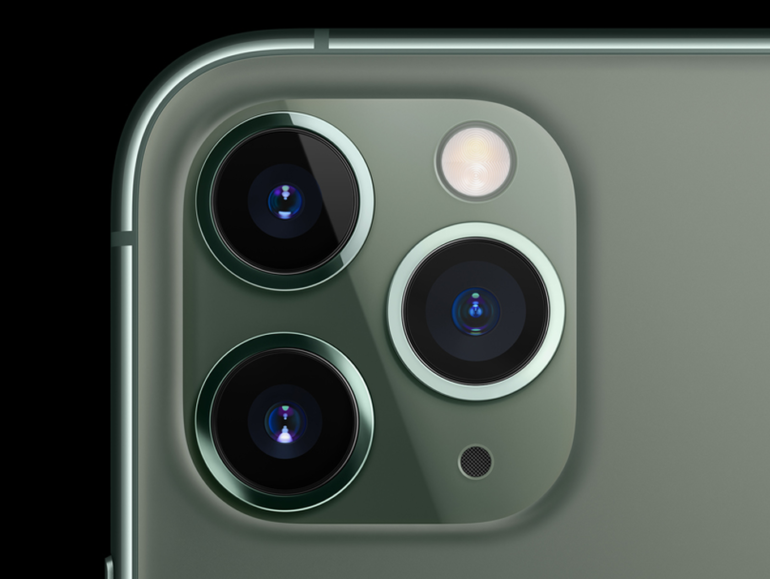 Android users have been making the joke for years: Apple is “innovating” by giving its iPhone features that Android phones had two years ago.

This year, however, it rings truer than ever.

The three new iPhones, launched on Tuesday, have faster chips and better cameras than their predecessors. They also have better water resistance, sturdier glass, and better battery life, among other (minor) improvements. To anyone who has an old iPhone (especially if it’s two or more years old), they will be an improvement. And, since Apple so rarely messes up when it comes to the iPhone, they’re bound to be great phones, overall.

But this is the first time that I cannot point to any significant iPhone feature that hasn’t existed on Android phones for years.

The triple rear camera combo has pretty much been the standard on flagship smartphones for over a year. Huawei’s P20 Pro had a triple rear camera in April last year; LG’s V40 ThinQ had it in October 2018. Notably, LG’s flagship has a very similar setup to the iPhone 11 Pro/Pro Max, consisting of wide, ultra-wide and zoom sensors.

As far as other new iPhone features go, like Night Sight, Google’s Pixel has been doing night photography better than the iPhone for a while, and recently, Samsung and Huawei caught up as well.

In CompaniesStartupsTech
on 2 September 20201 min read

You don’t even have to look at very expensive flagships to see how badly the iPhone is trailing Android. Xiaomi’s recently announced Redmi Note 8 pro has a quad rear camera with a 64-megapixel main sensor on the back, and a 20-megapixel sensor on the front. It starts at…